Best Film Schools In Arizona In 2023 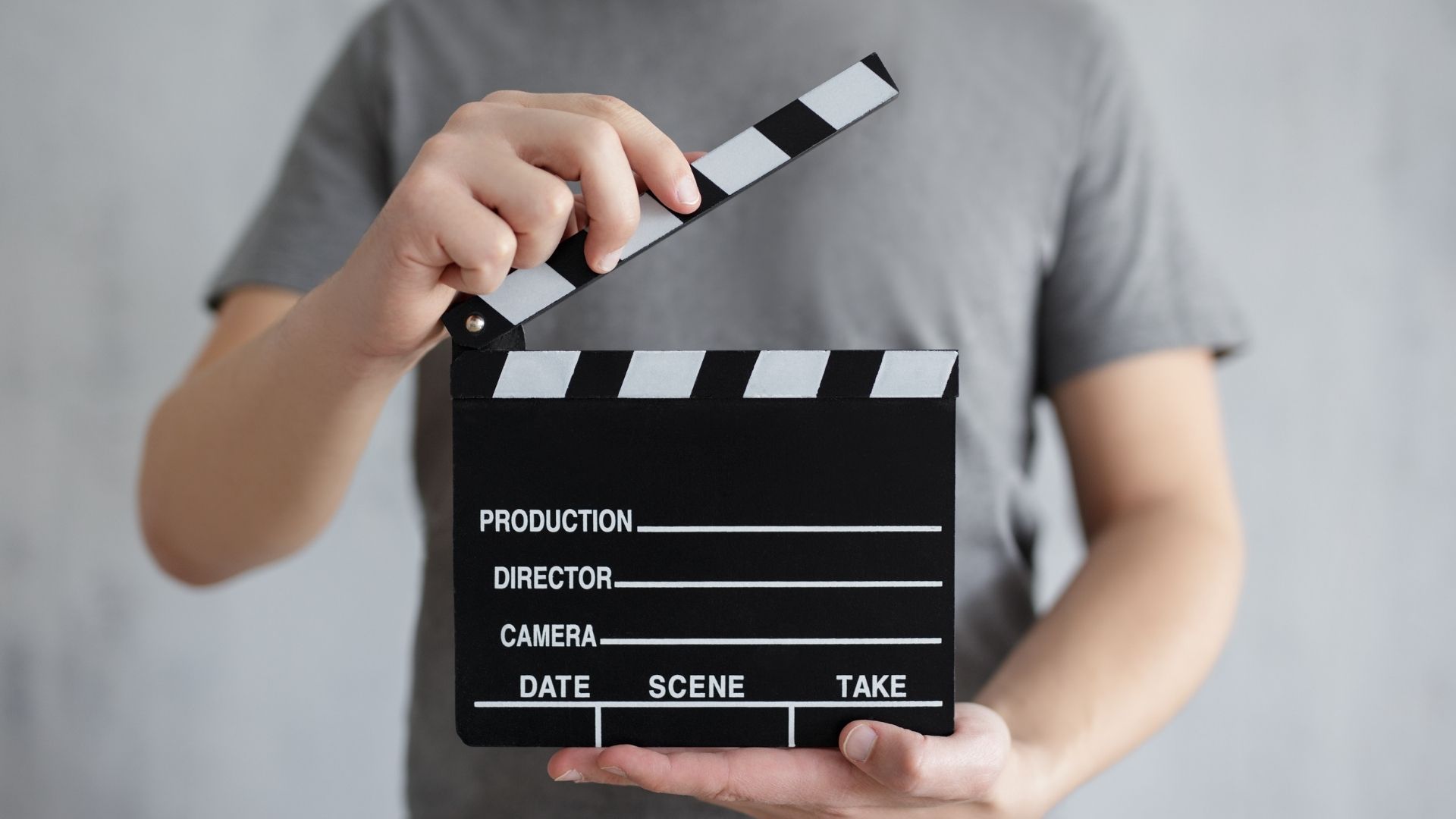 Aspiring producers now consider Arizona as a thriving hotspot for filmmaking. Many Arizonian filmmakers used to feel there was no future waiting for them in Arizona; however, things changed when film schools and studios flourished in the Grand Canyon State.

Because of its tolerable weather conditions, even in winter, Arizona is a great location for filming. The state’s film industry relies heavily on advertisements, with small businesses and big corporations preparing their media promotions all year round.

Arizona may have stopped its incentive programs for filmmakers in 2010. Still, numerous public and private sectors within the Grand Canyon State offer discounts, rebates, and perks on restaurants, rental car companies, accommodations, and other essentials for filmmakers.

Unlike traditional tax incentive programs, these discounts or rebates aren’t capped, don’t require local hire, and have no stringent audit guidelines or processes. Through the Arizona Commerce Authority, the state also welcomes free applications for film permits on roads, highways, parklands, and bridges.

Navajo Nation and the Arizona Commerce Authority signed the Memorandum of Understanding in July 2021 to open numerous opportunities in Arizona’s film and TV industry. The agreement serves as a reference for all partnerships within the film and media industry to boost training, workforce, and economic opportunities in the state and the Navajo Nation.

Since 1913, Arizona has become the official film location of 5,000+ TV shows and movies. The latest MOU highlights the advocacies of the state to advance the flourishing film and media industry. Despite the lack of tax credits and state incentives, the Grand Canyon State has compensated in several ways. These include boosting full-service production and film companies, establishing community college and university film programs, and facilitating state-wide film festivals like the Scottsdale International Film Festival and the Phoenix Film Festival.

Producers and directors can earn $69,780 as the median annual wage, while film and video editors enjoy an annual median income of $70,240.

According to Phoenix Film Office Film Commissioner Philip Bradstock, Phoenix is one of the busiest filming spots in Arizona. In this city is Grand Canyon University’s film school College of Fine Arts and Production.

For aspiring filmmakers and film producers, GCU offers a Bachelor of Arts in Digital Film with an emphasis on the Production program. Online and on-campus students can enroll in the program since it is offered in a 15-week duration for traditional learning and a 7-week duration for distance learners.

The university’s video and film production degree will immerse students in a holistic learning approach, training them in narrative storytelling and modern cinematography. Aside from film and video fundamentals, they are also taught to explore the business side of cinema, including distribution, budgeting, and financing.

Aspiring filmmakers at GCU will take courses that build their knowledge and competencies in Cinematography, Nonlinear Editing, Film Production Management, and Audio Production for Cinema and TV.

As a culminating requirement, distance and traditional learners must accomplish the Digital Production Practicum. With the practicum, graduating students must create and submit a professional-level, short digital film.

Phoenix, the state’s capital and most populated city, is known for its thriving film and media scene. It has launched some of the brightest filmmakers and producers in the industry, including Kelly May, who collaborates with Ditto Empire to organize films to be shot in Phoenix.

The University of Arizona

In 1939, Old Tucson Studios became the West’s epicenter for classic movies and filmmaking, with more than 300 completed productions, including John Wayne’s El Dorado and Stagecoach. Today, the city of Tucson is home to The University of Arizona’s School of Theatre, Film & Television that educates scholars, artists, and creative teams through rigorous training and counseling programs.

Aspiring filmmakers and theatre enthusiasts can enroll in one of the following UA’s theatre’s film and TV undergraduate programs:

UA’s The School of Theatre, Film & Television is accredited by the National Association of Schools of Theatre. The university is also a member of the U/RTA or the University/Resident Theatre Association. It also forges partnerships with prestigious organizations, including the Arizona Theatre Company and production facilities in N.Y. and Hollywood, allowing students to have the opportunity to intern with media professionals.

Arizona State University features many film and media programs and is one of the best in Tempe. The ASU-Herberger Institute for Design and the Arts is a unique design and arts school in the U.S., offering a diverse range of programs in the creative field. Under the institute, ASU has recently launched its newest and biggest film school, The Sidney Poitier New American Film School. ASU’s new film school is named in honor of the legendary film actor Sidney Poitier, the 1st Black man to receive the Academy Award for Best Actor.

The Film school will be the new training ground of several aspiring storytellers in Arizona and across the U.S. Students will have their creative space and degree programs in a film school that embraces inclusion and diversity.

Although the Herberger Institute for Design and the Arts has flourished for many years, ASU’s new film school will help expand its initiatives and objectives to expand Arizona’s film and media industry. Some of the undergraduate programs offered at the new film school include a Bachelor of Arts in Filmmaking Practices, a Bachelor of Arts in Film and Media Production, and a Minor in Film and Media Production.

Students at ASU will also have the chance to experience Hollywood technology through the university’s partnerships with the Dreamscape Immersive and the John Hughes Institute, and the ASU Film Spark.

As part of Arizona’s expanding initiatives to boost the film and media industry, Tempe—where ASU is located—is also home to some of the state’s budding production companies and studios. JCFilms Studios, for instance, is a Tempe-based film/video production studio designed for Christian-themed movies, TV shows, and documentaries. The studio offers flexible daily and hourly rates for film students to rent a studio for their next video projects.

Many popular movies are filmed across different filming locations in Tempe. ASU’s Sun Devil Stadium in Tempe appears in THE Jerry Maguire movie and is the official football field for the NFL games. Although A Star Is Born was filmed primarily in Tucson, a few scenes were also filmed in Tempe.

Commercial shooting for major brands is evident in Tempe. One of the many big brand commercials filmed in the city is Mercedes Benz, highlighting the Tempe Public Market Café. Tempe is also one of the official filming sites in some of the country’s independent films, including Carolina’s Calling, Noxious 2: Cold Case, The Dark Side of Opulent, and John Light.