The 3 Best Film Schools in California in 2022 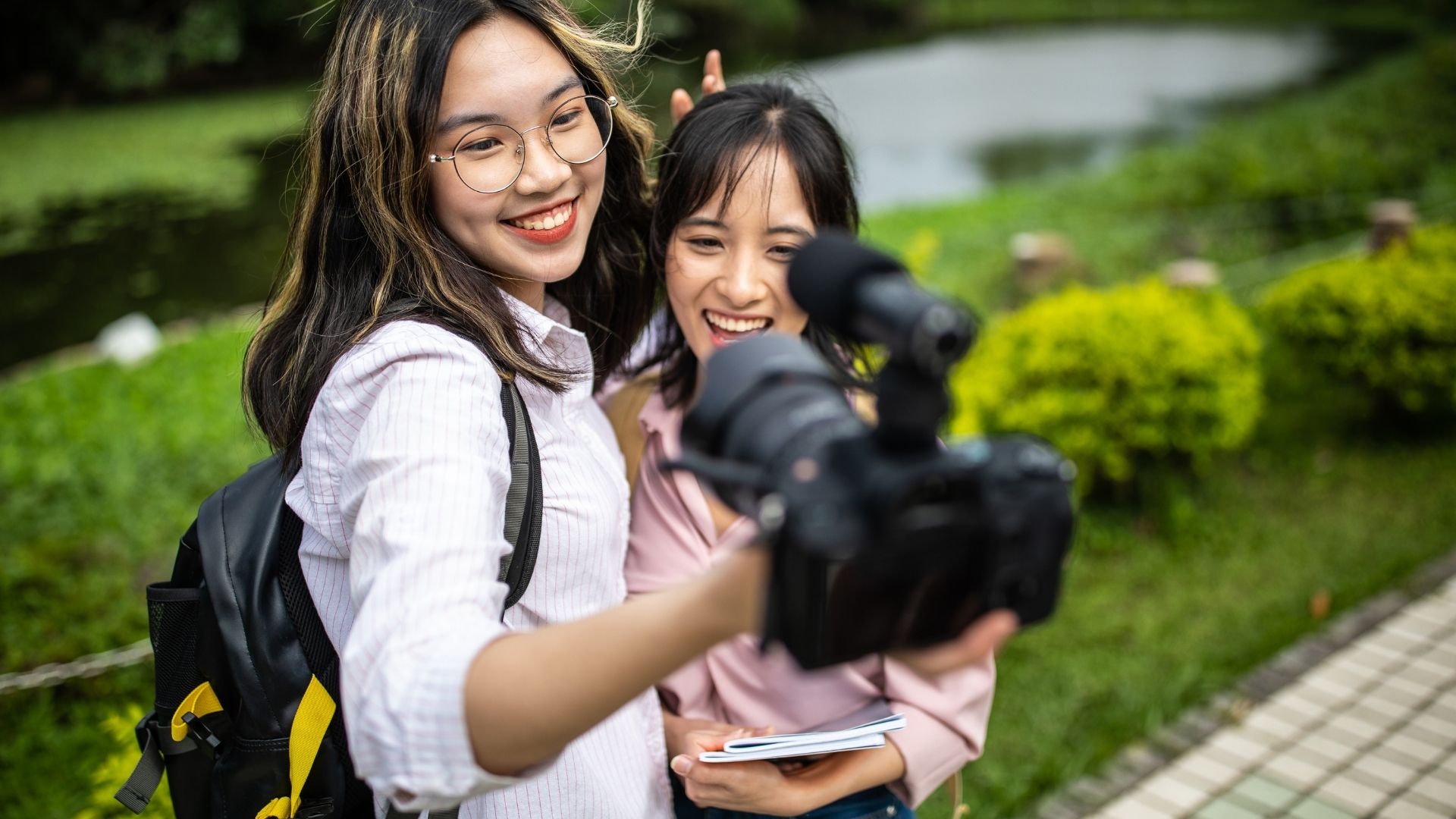 California is the mecca of the film and media industry in the US. It’s undoubtedly the haven for many directors, film producers/filmmakers, screenwriters, and actors. Many aspiring film enthusiasts have relocated to Los Angeles to fulfill their dreams in the state’s film and media industry. With one of the best film production equipment and infrastructures, highly proficient film enthusiasts, and diverse film settings combined with the perfect weather, California is the epicenter of America’s film industry for good reasons.

If California is synonymous with anything, it is the state’s film industry capital. One of the iconic resemblances in the Golden State’s filmmaking and tourism industries is the Hollywood Sign. Thanks to Disneyland and Hollywood, the state’s film industry is booming and has become one of the major driving factors of California’s booming economy. Several productions of Hollywood motion pictures contribute a large factor to California’s revenue. The state’s film sector has yielded approximately $49B in the local economy in 2015 alone. Also, the creation of 2.4M job vacancies became available.

One of the Golden State’s advantages in the filmmaking industry is the favorable year-round weather. It’s one of the best states for film sets since it rarely has rain and has a significant amount of sunny weather, making it essential for filmmakers to have the perfect natural lighting. California also has a plethora of cheap real estate as well as highly proficient, affordable labor. It is one of America’s states with the best tax incentive programs in the West, with filmmakers and film producers applying for 20% tax credits when filming in California.

A production in TV shows or miniseries filmed in the Golden State are qualified to receive the tax credit given that the production budget is more than $500,000. Independent movies, documentaries, series, and other indie films can also earn a transferable 25% tax credit incentive once they are within California’s budgetary requirements.

Another major advantage of California as an ideal filming location is its distance from New York, specifically in New Jersey. In 1909, Thomas Edison established the New Jersey-based Motion Picture Patents Company, including dominant film stock manufacturers, distributors, and producers. The company monopolized the film industry, making it harsh for many filmmakers and film producers. However, in 1915, it was terminated, which resulted in the momentum of California’s film and media industry. With the desire to avoid Thomas Edison’s monopoly in the film industry, California instantly became and is still the hotspot of the motion picture in the US today.

Check out the schools offering filmmaking programs in California:

If you’re looking for the best film school in California, The Los Angeles Film School is an elite choice. This L.A.-based film school offers on-campus and online programs for aspiring and seasoned filmmakers, animators, screenwriters, game designers, film producers, and other creatives. It is headquartered in one of the iconic boulevards worldwide, where many locals and tourists visit the Walk of Home – The Sunset Boulevard.

On-campus learners at the LA Film School can immerse themselves in the historic and cultural Sunset Boulevard, accessing its rich and unique campus facilities. The school features its professional editing labs, movie theatres, and interactive sound stages. Everything you need from a film school is within The Los Angeles Film School.

As an overview, aspiring film producers can enroll in the school’s Bachelor of Science in Film Production that can be earned in three years. The 120-credit hour undergraduate program offers a concentration in Directing. Each course is taught exclusively for four weeks, providing students to focus on one specific subject at a time.

Los Angeles and America’s film and entertainment industries have been synonymous for many years. It is an iconic city well-known for the music and movie industry, producing several Hollywood motion pictures and classic movies since time immemorial. The state’s TV production and film industry are booming, with abundant resources and communities available to seasoned and new filmmakers.

While New York and Los Angeles are rivals in the American filmmaking industry, Los Angeles stands out between the two cities. Unlike the East, year-round weather in Los Angeles is one of the best factors for filmmaking. It has warmer weather and doesn’t often rain, so it’s ideal for filming outdoors all year.

The College of Arts and Sciences – the University of San Diego offers a Film Studies minor program, with an interdisciplinary curriculum that strengthens students’ critical literacy of various moving media. Students pursuing the Film Studies minor develop their writing and critical thinking skills and visual analysis capabilities. They will explore film research and criticism interests, contributing to their portfolio and expertise in various creative pursuits.

Academy of Art University is the first and prestigious professional school specializing in developing students’ proficiencies in design and arts. It is headquartered in one of the country’s most creative cities, San Francisco as one of the US’s premier arts and design institutions, the Academy of Art University has the latest and innovative equipment and comprehensive editing suites, including Adobe Premiere Pro, Avid Media Composer, Pro-Tools, and DaVinci Resolve.

The Academy of Art University offers two master’s programs for graduate students, namely the Master of Arts in Writing & Directing for Film and the Master of Fine Arts. Classes in the associate, bachelor’s, and master’s programs are offered online & onsite, with a 7.5-week or 15-week format. The university also has a 4-year Motion Pictures & Television certificate program, requiring 120 credit hours for completion.

Considered one of the West’s best cultural, liberal, and intellectual cities, San Francisco has one of California’s most creative and best film schools. The city has flourishing film communities, with several annual film festivals and a diverse range of TV and film productions. Also, San Francisco has state-of-the-art resources and diverse landscapes that make it more appealing to many production companies around the US to film on location.

With an active filmmaking and media industry, it is an excellent city for seasoned and aspiring screenwriters, film editors, film producers, and film directors to launch their careers in San Francisco.