The 3 Best Film Schools in Connecticut in 2023 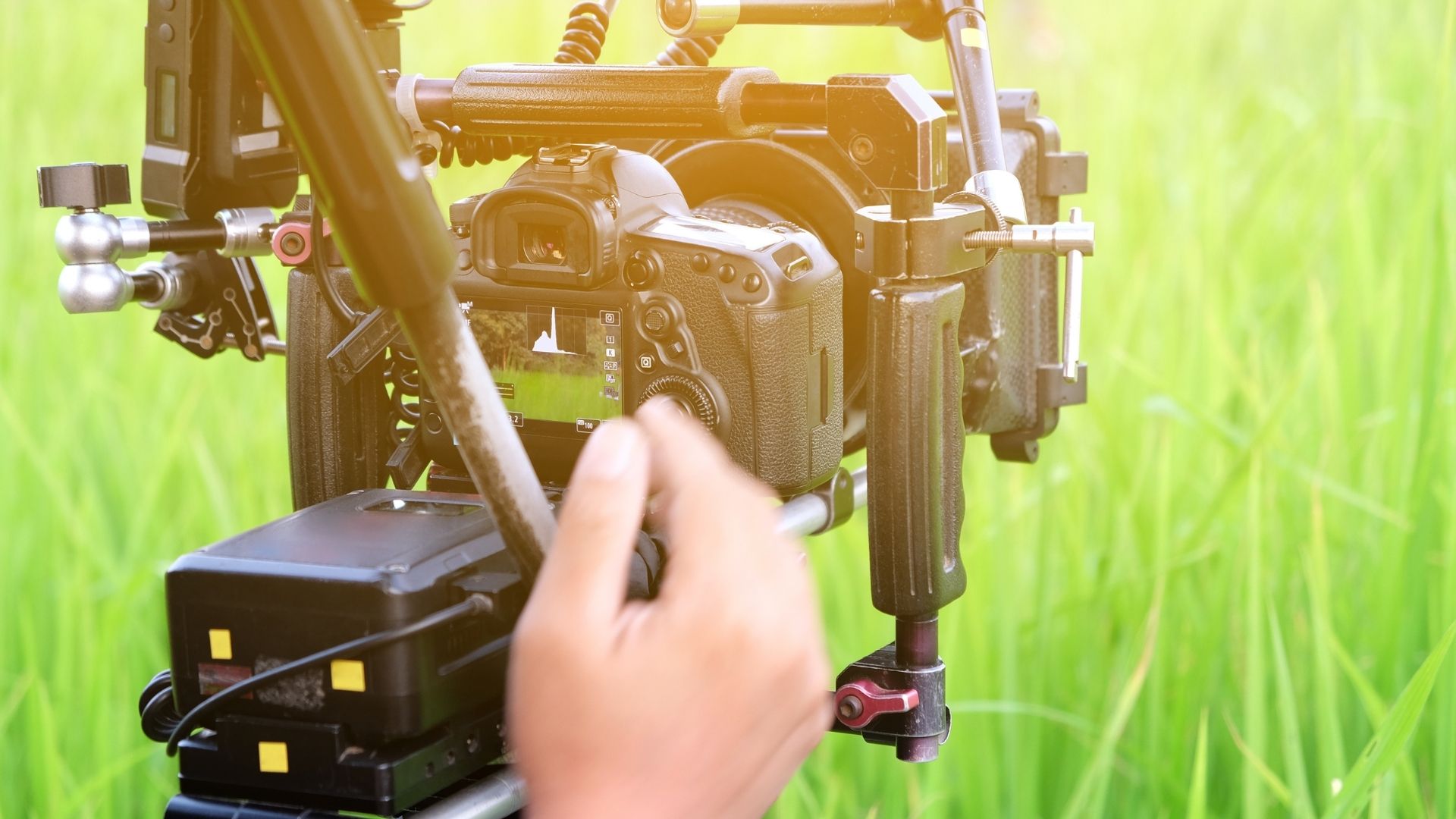 Whether for Academy Award-winning movies or Hallmark Christmas motion pictures, Connecticut is one of the best filming locations in the Northeastern part of the United States. And while Connecticut is a drive away from New York, it isn’t the primary reason the state is popular among many filmmakers and film producers.

The state has quintessential towns, unique landscapes, beautiful shorelines, and breathtaking cityscapes. Connecticut’s diverse setting is one of the reasons why many production companies have flocked to different areas in the state. Many filmmakers and film producers have access to Connecticut’s natural film set, with many locations, making it easier to film various scenes.

The Office of Film, Television and Digital Media in Connecticut provides production companies, residents, and non-residents with assistance and updates on film projects, filming guidelines and permits, career opportunities, and other essential announcements. Whether or not it’s your first time filming in the Nutmeg State, it’s easier to navigate around Connecticut’s filming whereabouts and get to know their film policies.

In 2021, many Netflix productions have used Connecticut cities as a backdrop for several films, including This Is Us, Call Jane, and The Good Nurse. Hallmark is also one of the many regulars in Connecticut, with Mystic as some of the movies filmed in the state.

Since it is close to New York, bigger production companies often have film crew workforces with a three-state jurisdiction. It means that some of them have shared their film crews with New York, New Jersey, and Connecticut itself. Less than an hour’s travel from New York’s Grand Central Station to Stamford makes filming in Connecticut more appealing and diverse.

Tax credits are honored if the production company has either met the following criteria:

Yale University is one of the best film schools in Connecticut, with a Film and Media Studies Program that serves as the university’s hub for comprehensive studies related to film, sound media, and other moving image elements. With a commitment to film programming, teaching, and scholarships, Yale’s Film and Media Studies Program has an innovative approach to learning.

As part of the university’s relevant learning resources, it has a Yale Film Archive that houses a massive collection of 16mm and 35mm film prints. The Archive is a FIAF or International Federation of Film Archives member and has many VHS tapes, Blu-rays, and DVDs.

The undergraduate program consists of 12 term courses, including prerequisites. It requires the completion of a senior project and senior essay as part of the major intensive requirements.

As a culminating requirement of the graduate program, students must accomplish a dissertation. The university also offers a Certificate in Film and Media Studies for students currently enrolled in a doctorate program at Yale.

A favorite of many filmmakers, New Haven has been filming some popular movies, including Indiana Jones and the Kingdom of the Crystal Skull, Mystic Pizza, The Sisterhood of the Traveling Pants 2 Mona Lisa Smile. New Haven is also home to America’s iconic art museums, the Yale Center for British Art and Yale Art Gallery.

The University of Connecticut Digital Media & Design offers 4-year baccalaureate degrees across various disciplines, including a Bachelor of Fine Arts – Digital Film and Video Production. The program features a practical approach to the comprehensive process of filmmaking, including pre-production, production, and post-production.

The Digital and Media Design faculty at UConn helps students develop their proficiencies and expertise to portray powerful stories to their target audiences. In the B.F.A. program, students take courses in film theory and history and business-related courses to strengthen their proficiencies in filmmaking.

To enroll in UConn’s Digital Film/Video Production undergraduate program, students must complete their online application and submit their online portfolio through Slideroom. The program helps students discover the purpose of videos and films in various genres, including marketing and informational videos, documentaries, and traditional narratives. One of the notable aspects of the university’s Digital Media & Design programs is its combination of other disciplines, including business, fine arts, sciences, and humanities.

With a plethora of extracurricular activities and student organizations, Digital Media & Design consistently seeks more opportunities to showcase its creations through competitions and film festivals. Its student clubs include DesignedBlack, the Husky Film & Video Stamford, and the UConn Student Television.

In 2021, Stamford will be one of the popular filming sites in Connecticut, with a busy film scene for Netflix. The Good Nurse, a film murder thriller on Netflix, has turned Stamford’s Washington Boulevard into a busy filming location.

Many movie stars, production crew, and other staff are filming, with casting agencies searching for paid extras to perform certain roles in the movie. The Oscar-nominated Boomerang was also filmed in Stamford in 1947, making the city a premier filming location in Connecticut.

Trinity College is one of the best film schools in Connecticut, with its headquarters in Hartford. The school’s interdisciplinary approach to Film Studies integrates courses from 16 departments, creating a flexible major that allows students to design a unique program.

Faculty and academic advisors will help students design their study plan, providing them with a Film Major aligned with their interests and proficiencies. The program of study consists of three core courses, eight distribution electives, and one senior capstone.

Students’ academic experience and degree outcomes will depend on the distribution of electives they take. With flexibility and diverse scheduling, Trinity’s Film Studies is an ideal double major program. It is available across 16 unique departments and programs, offering in-depth learning experiences across three major categories – Film Production and Related Arts, Film Theory and Topics in Criticism, and National Cinemas and Topics in Film History.

Students can pair their Film Studies program with several second majors to choose from, including Computer Science, Theatre and Dance, English, Anthropology, or Psychology.

Trinity College has state-of-the-art film spaces for students to strengthen their filmmaking proficiencies and access a variety of advanced film equipment and resources. The school’s major film spaces include the Cinestudio, The Film House, and The Film Studio.

Additional opportunities for strengthening their filmmaking credentials at Trinity College are enrolling in the Study Away program, with Perth, Australia, or Prague, the Czech Republic as some study-away sites.

Students are also required to complete the Senior Capstone requirement. They can either complete a 2-semester Senior Project in Film Production or Film Studies under the guidance of an academic advisor or participate in a Senior Seminar in Film Studies.