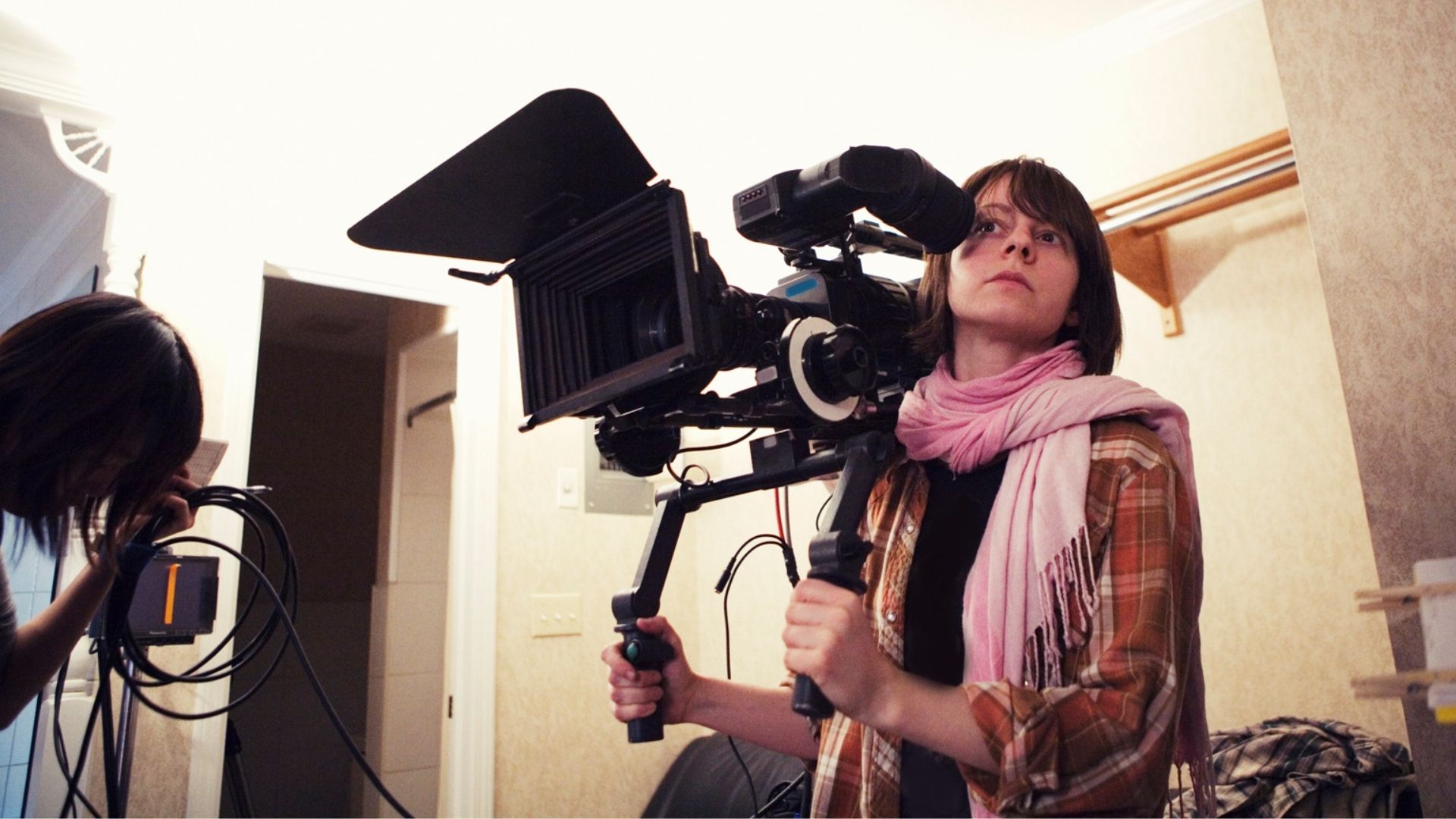 Although Delaware is America’s 2nd smallest state, it is one of the most prosperous in the country. Unlike filmmaking giants California and New York, Delaware’s film and media industry are yet to establish itself. Some of the state’s essential industries include manufacturing, fisheries, and agriculture. However, its tourism industry can work with the film and TV industry to boost Delaware’s reputation as an essential filming site.

Delaware offers a unique sense of filming and recreation with sun-splashed stunning beaches, picturesque grand estates, or the abundance of countryside vineyards. The state has three regions featuring its character, style, and wealth of possibilities, making it one of the most laidback filming locations in the U.S.

Although it’s not the most popular filming location in the country, Delaware’s art and entertainment industries are booming. Delaware’s Shakespeare in the park, black-box theatres, Broadway musicals, Ballets, Operas, and symphonies are some of the state’s entertainment options.

From old and new grand theatres and excellent dance and music performances, the arts and entertainment scene in Delaware embraces both vintage and modern forms of media.

Since Delaware’s theatre and arts productions have already paved the way in the media industry, aspiring and seasoned filmmakers can jumpstart their careers in the related industry. Many non-profit organizations, including Film Delaware and Rehoboth Beach Film Society, have promoted and campaigned for the state’s potential in becoming a premier filming site in the U.S. Both organizations have promoted Delaware’s TV, motion picture, and video game production industries.

With year-round film festivals, programs, and events, many film enthusiasts will find a film event that suits their interests. Plenty of opportunities in Delaware’s emerging film and media industry are essential in helping many filmmakers and film producers explore the state’s potential in the filmmaking scene.

Known as America’s first state, many notable and historical buildings and farms, and agricultural sites can serve as an excellent film backdrop within Delaware. Other exciting filming sites around Delaware include the Harrington Casino, Delaware Casino, Dover Downs, and the iconic Dover International Speedway for hosting the NASCAR Cup Series. Although Delaware doesn’t have any incentive programs for film and TV production companies yet, the state doesn’t have sales tax for any production gear you want to rent or purchase.

Delaware College of Art and Design

One of the best film schools in Delaware is the Delaware College of Art and Design, with an Animation program as an alternative to traditional filmmaking. It is headquartered at Wilmington’s Creative District and is the only 2-year art program in the city. The Animation program is an excellent stepping stone towards a 4-year art program or to jumpstart a creative career in the industry.

With an 8:1 student-to-faculty ratio, students will have the opportunity to immerse themselves in a foundational experience of animation. It is a rigorous, art-centered program that allows students to experiment with various animation techniques using software and camera equipment.

If you’re not a fan of working with video and photography equipment, DCAD’s Animation program will provide core knowledge and application of contemporary and traditional methods of motion pictures. It has a curriculum that educates and prepares learners with essential design and drawing skills. Through the program, students will gain an in-depth understanding of the different principles of motion. They also learn a diverse range of animation techniques, conceptual development, and elements of good storytelling.

DCAD’s Animation program also discusses the history of filmmaking and animation, allowing students to gain valuable insights into its technical aspects and significance in the world of motion media.

Delaware State University offers a Bachelor of Arts in Mass Communications with a concentration in Digital Media Production through the College of Humanities, Education, and Social Sciences.

It is one of the well-known academic offerings at DESU, with frequent promotions from the student-run WDSU Radio and DESU-TV. Aired in 1978, WDSU Radio allows students to experience practical learning in audio production and broadcasting. The learning experience allows learners to strengthen their management, creative, and technical capabilities essential to starting a radio and TV industry career.

In addition to required courses and electives, the program includes mandatory internship programs at professional studios where learners can launch their professional network and gain valuable insights and experience. The university features several types of programming, including politics, sports, music, and news, allowing students to choose their preferences in the industry.

With internships and on-campus experiences at WDSU and DESU-TV, Digital Media Production graduates gain hundreds of hours of relevant experience in audio production and broadcasting. They also can interact with professionals and network by participating in campus chapters of the National Association of Black Journalists and the Public Relations Student Society of America.

Wilmington University is one of the best universities in Delaware and is also the best film school around New Castle. In filmmaking studies, Wilmington offers an undergraduate certificate in Video Production that provides a comprehensive introduction to experiences and knowledge required to produce and distribute video content. It consists of six courses that can be completed online or on-campus, requiring 18 credits for certificate completion.

The Video Production certificate prepares students to become proficient in video production workflow, technology, and techniques with a career-focused and practical curriculum. The program is taught by film industry experts and covers essential topics, including the art and history of film, non-linear video editing and post-production, sound production, cinematography, and scriptwriting.

Although Delaware is fairly lowkey in the filmmaking scene, New Castle is a known filming site. Beloved, a psychological horror film, has multiple scenes with New Castle as the backdrop. Another successful and popular movie filmed in New Castle is Dead Poets Society, starred by Robin Williams.

The movie is Delaware’s claim to fame in the film and TV industry. In the movie, the society often meets at the Beaver Valley Cave, the sole cave in Delaware known as a historic landmark on the border with Pennsylvania. Since the cave requires advanced caving proficiencies, the interior for the film was mimicked in a warehouse based in New Castle.