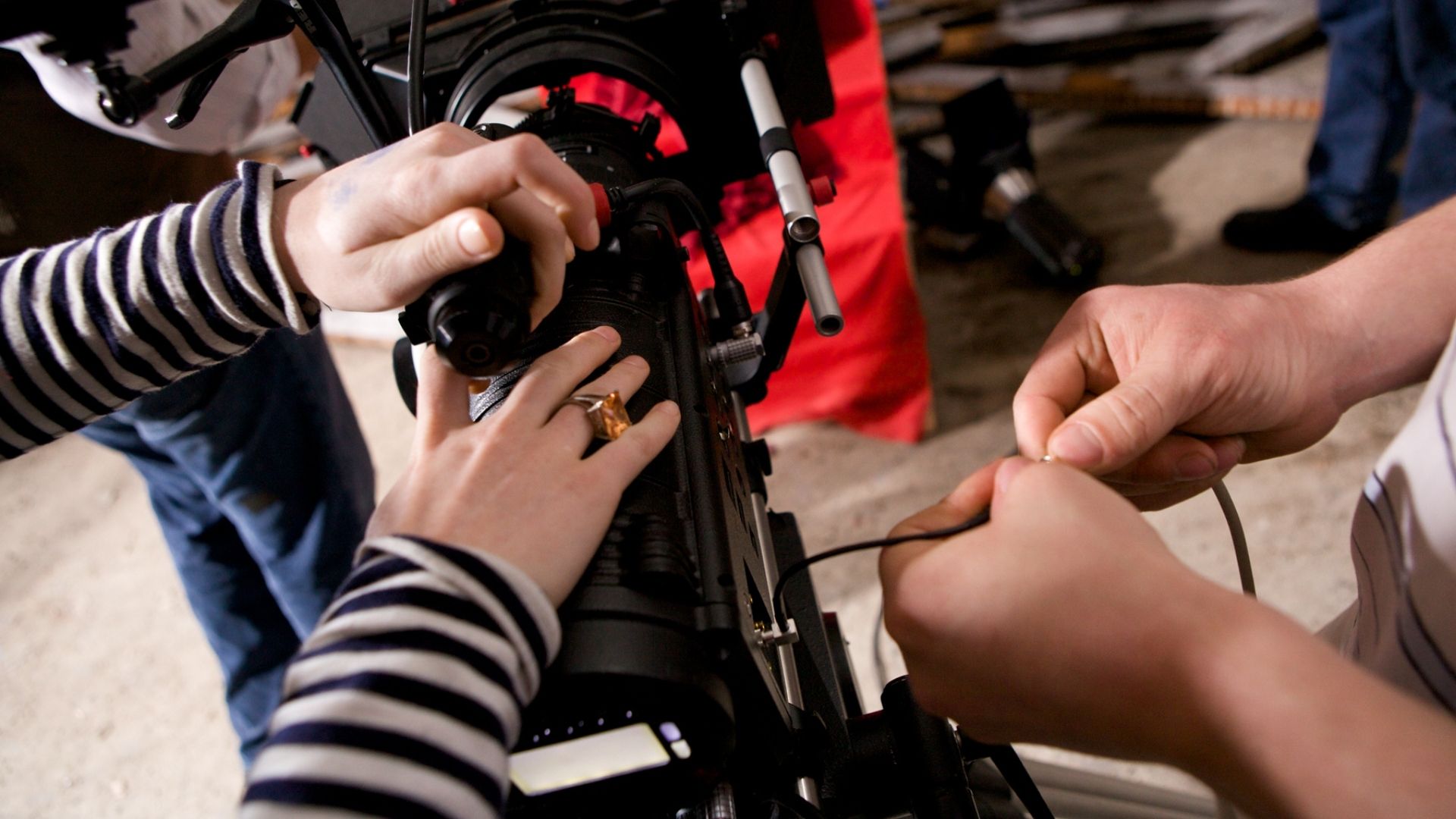 When it comes to filmmaking and the popularity and glamor associated with the film and media industry, many people often refer to Hollywood, Los Angeles, or New York. However, if one state would rival these filmmaking giants, Florida is one of the best options. The Sunshine State’s rich history in film goes back to its roots in 1908 when Jacksonville was recognized as “The Winter Film Capital of the World.”

Initially, the majority of films being released were being produced in New York. However, many filmmakers find it challenging to set up a film site in NYC due to the absence of natural sunlight. Although artificial lights and filming equipment are available, they can’t compensate as ideal alternatives. It is where the Sunshine State came into the filmmaking scene.

Between 1970 to 1980, Florida was named “The Hollywood East.” Despite the state’s lack of impressive tax credits and other incentives for filming, the weather, natural sunlight, and stunning views of Florida make it extremely irresistible for many film producers and filmmakers around the country.

Although many states have started offering attractive incentives for filmmakers and production companies, Florida is home to one of the most iconic and one of America’s biggest theme parks. It is home to Universal Studios Florida, specifically in Orlando, where it attracts thousands of tourists and locals every year.

With the recent pandemic, Florida’s economy has taken a massive hit. Diversifying its economy while generating more career opportunities is crucial. As part of the state’s economic recovery plan, the film and TV industry is essential. When a film is on set in Florida, production companies spend a minimum of $20M in the local economy while employing more than 1,500 Florida residents.

Another advantage of the film and media industry in Florida is its abundance of film schools. It is one of the few states actively offering a variety of film-related certificates, degrees, diplomas, and other academic credentials. Almost every city offers some of the best film schools in Florida, making it easier for Floridians to enroll in one of the best film programs in the US.

Jacksonville University’s Bachelor of Science and Bachelor of Fine Arts in Film programs provide students with an in-depth understanding of the production of independent motion pictures through a production-centered and rigorous curriculum. Both major and minor Film programs at JU offer an opportunity for students to pursue a double major.

Aspiring screenwriters can double major in Creative Writing, film producers can enroll in one of JU’s Davis School of Business, or film directors can pursue the Theatre Arts program as their double major. Each program is designed to educate students and train them in crafts and arts of moving images and other related components.

Depending on students’ preference, JU offers a 62-credit Bachelor of Fine Arts in Film, a 39-credit Bachelor of Science in Film, and an 18-credit Minor in Film program. The BS in Film academic program is designed as a double major option or a standalone program. It is an ideal option for students to creatively and critically discover cinematic arts in conjunction with humanities and business studies.

JU’s Linda Berry Stein College of Fine Arts houses a variety of visual arts programs, preparing graduates for careers as art instructors, professional artists, or for further studies. The university has one of the best state-of-the-art facilities that serve as personal reflective spaces and studios for practicing and strengthening their skills. JU’s photography area has a large classroom, alternative photographic processing area, studio space, digital labs, and film processing room for photography needs.

Jacksonville is the birth city of Florida’s film and media industry. Florida traces its rich film culture and tradition back to 1908 when it was named “The Winter Film Capital of the World. ” Headquartered in Jacksonville, Norman Studios is the sole film studio remaining in the country and was described as a National Historic Landmark in 2016.

A list of the best film schools in Florida wouldn’t be complete without Miami Dade College. It is one of Miami’s oldest schools, offering some of the country’s innovative film programs. Aspiring filmmakers and film producers can enroll in MDC’s Associate in Science – Film Production Technology, Bachelor of AS in Film, Television, and Digital Production, or a College Credit Certificate in Film Production Fundamentals.

MDC’s AS degree is an excellent option for students wanting to pursue an immediate entry into their preferred careers after graduation. Its film production curriculum is the most holistic program in South Florida that covers different areas of study, including scriptwriting, production management, cinematography, sound editing and audio recording, and lighting design. The 64-credit associate program can be completed either on-campus or distance learning.

The Bachelor of Applied Science in Film, Television, and Digital Production requires 120 credit hours to complete the flexible degree. It provides degree advancement opportunities for students with an associate degree, providing them with hands-on training essential in the modern digital media, television, and film production settings.

The school also has a College Credit Certificate in Film Production Fundamentals suitable for preparing students for entry-level roles in the motion picture industry. The program offers supplemental training and learning for currently or previously employed candidates in the industry. It educates students on four major areas of study: Sound Recording and Editing, Digital Non-Linear Editing, Scriptwriting, and Cinematography. The 24-credit hour program prepares them to explore all aspects of filmmaking and production through practical and production-centered courses in the studio and on location.

Miami is one of the best and popular film locations outside LA and New York. It is home to various on-demand local production resources, year-round film festivals, and vibrant film scenes. Some of the movies filmed in Miami include Ace Ventura: Pet Detective, Bad Boys I and II, Step Up Revolution, The Birdcage, and Meet The Fockers.

The University of Tampa is one of the best film schools in Florida, offering two baccalaureate programs in film through its Department of Film, Animation, and New Media. UT’s Bachelor of Fine Arts and Bachelor of Arts in Film and Media Arts programs derive programmatic accreditation from NASAD or the National Association of Schools of Art and Design.

UT’s BA in Film and Media Arts is a liberal arts program integrating critical studies with production experiences, offering a core foundation of theory and application. Through the combination of technology and creative expression, learners will strengthen their proficiencies in implementing techniques in digital formats and discover more about critical perspectives.

The Bachelor of Fine Arts in Film & Media Arts at UT is a professional academic program emphasizing hands-on production of experimental, narrative, and documentary films through state-of-the-art equipment and post-production resources and facilities.

The program features a robust curriculum, preparing students for independent filmmakers, screenwriters, sound engineers, special effects artists, film editors, film producers, and film directors. In addition to a wide selection of production and post-production courses, students can choose a set of electives to study coursework in their preferred area of study. As a culminating requirement, students must produce a short format thesis film. Once approved, a digital copy must be submitted to the institutional repository in the library at UT.

Some well-known movies filmed partially or entirely at Tampa include Ocean’s Eleven, Lethal Weapon 3, The Punisher, and Goodfellas. Tampa is one of the official backdrops of True Life, WWF Raw, and The Glades when it comes to TV shows. The city is also known for filming live TV coverage of the Tampa Bay Devil Rays and the Tampa Bay Buccaneers.