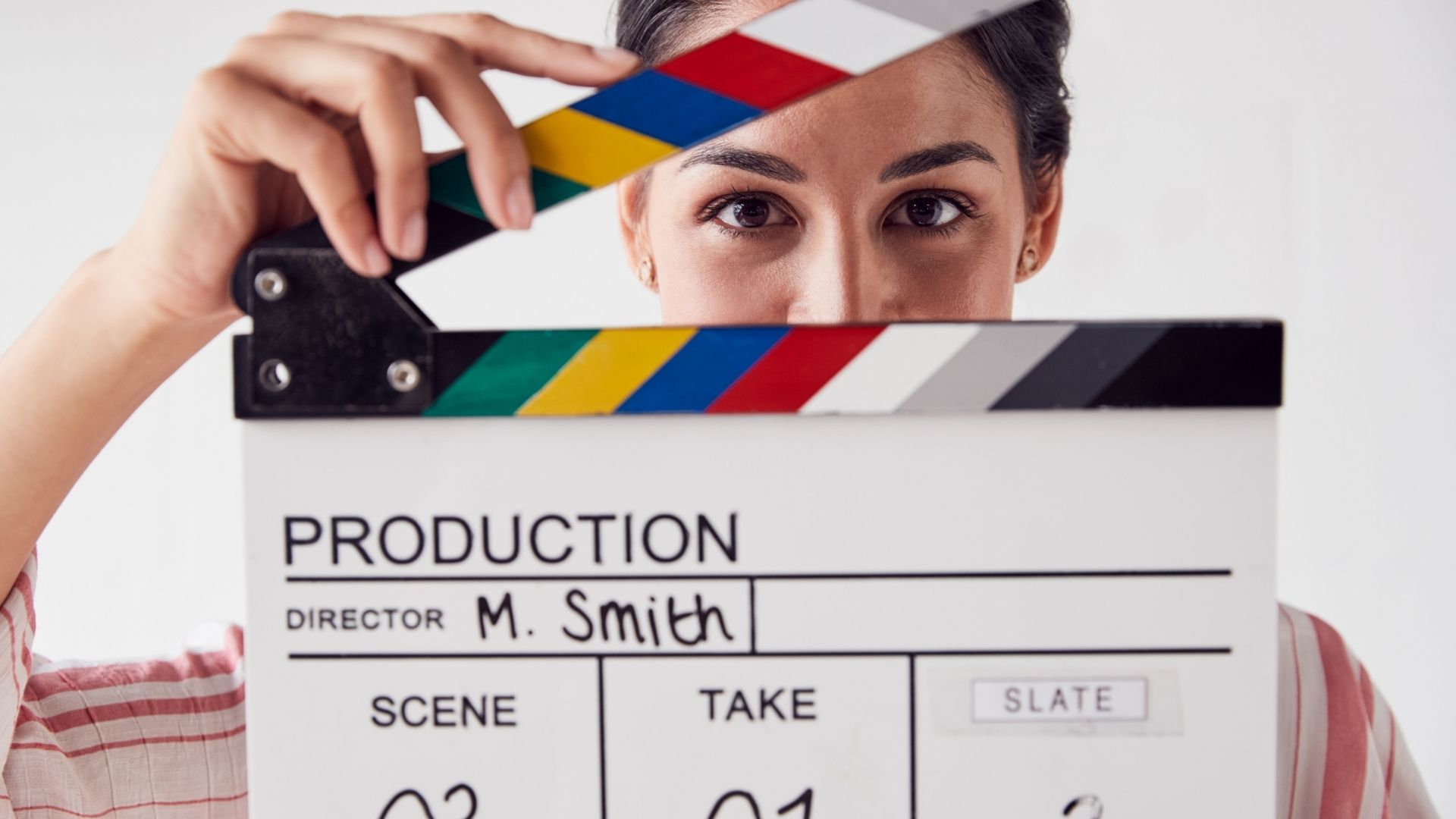 When it comes to filming blockbuster movies and motion pictures, Idaho may not be the most popular option as a filming location. However, its geographic diversity, picturesque landscapes, and natural resources have put Idaho in the spotlight as an ideal filming location for several movies and TV shows.

Although relatively uncommon in the film scene, the Gem State keeps a list of several big-screen appearances. With steep canyons, lakes, rapids, and snow-capped mountains, Idaho is one of the emerging filming locations that every filmmaker or film producer must discover.

There is a thriving film industry in Idaho, with the iconic Sun Valley Film Festival that attracts hundreds of film producers and filmmakers around the U.S. and worldwide every year. Approximately 4,000 attendees are in Idaho’s Sun Valley Film Festival, making it an ideal venue to cultivate and preserve and get to know Idaho’s film industry and its potential in the filmmaking projects.

The event gathers several filmmakers, film producers, film enthusiasts, and industry insiders from New York, California, and the rest of the country. Since its founding, Sun Valley Film Festival has become a channel of opportunities connecting film professionals with support through mentorships and sponsorships.

Given that it is one of the biggest film festivals in Idaho, the event hosts many people to be a part of the legacy of filmmakers, film producers, artists, screenwriters, cinematographers, photographers, and storytellers that have molded Idaho’s rich cinematic history.

Several reputable film schools in Idaho are more than enough to start your filmmaking journey and establish industry connections immediately. Although they aren’t as abundant compared to filmmaking giants N.Y. and L.A., Idaho has numerous film production companies. With rich biodiversity and plenty of film production resources, Idaho is a reputable alternative for newbies and seasoned filmmaking professionals without relocating to other states in the country.

Several movies have been filmed around Idaho, including Napoleon Dynamite, Bus Stop, Soda Springs, Dante’s Peak, Bronco Billy, Breakfast of Champions, and Magic Valley. TV production is also thriving in the Gem State, with Idaho as one of the featured scenes in the popular TV series Rescue 911.

The University of Idaho offers a Bachelor of Arts and a Bachelor of Science in Film & Television Studies, preparing students for various career opportunities in the video, TV, and film industry. The academic program combines video production courses with critical studies and screenwriting, allowing students to focus on their chosen area of specialization.

The university’s undergraduate program can be completed in four years of full-time learning. Depending on the concentration, students must have at least 59 credit hours to receive their undergraduate degree in Film & Television Studies.

The program helps students build a core foundation in storytelling and videography, equipping students with practical skills and experiences in film production, directing, screenwriting, editing, and shooting. U of I has its HD TV studio and digital audio and video editing facilities for its students to practice and develop their skills across various professional media technologies.

In addition to core and elective course components, the program has a capstone course that lets students put everything they’ve learned into action and produce their multimedia or film project. If selected, a student’s capstone project will be showcased at the University of Idaho’s yearly Kino Short Film Festival.

Did you know that Boise is one of the most livable cities in the U.S.? Also, the City of Boise is conducive to filming since it offers a variety of scenic wonders, lakes, mountains, and other picturesque landscapes. Boise is no stranger in the filmmaking industry, with Bronco Billy as its claim to fame in the industry.

Idaho State University’s Meridian campus offers a Film Studies Minor in collaboration with the Department of Communication, Media, and Persuasion. It has an interdisciplinary curriculum to explore and develop visual perspectives as an art form across technological, global, literary, economic, and cultural aspects.

Students completing the Film Studies Minor will strengthen their critical thinking abilities and creative thinking skills. For critical thinking abilities, students will analyze movies as powerful mediums of cultural texts. Their creative thinking skills are developed by learning how to write, produce, pitch, and develop original masterpieces across the documentary narrative and entertainment styles.

Meridian, one of the Idaho State University System headquarters, is popular in the film and entertainment industry as it is the birthplace of some of the iconic personalities like Jimmie Rodgers, Diane Ladd, Sela Ward, and Paul Davis. With a strategic location and a short drive away from coastal areas, metropolitan cities, and beautiful countrysides, Meridian is one of the central hubs in Idaho for filmmaking and film production.

Many film production companies are surprisingly thriving in Meridian. Since it is near Mississippi, many documentary films, TV shows, commercials, and motion pictures are regularly filmed in this city. Meridian-filmed movies include Mississippi Burning, O Brother Where Art Thou?, and Bronco Billy.

Northwest Nazarene University is a highly esteemed film school in Idaho. It is perhaps considered the only school that offers a program of this kind in the city. Aspiring filmmakers and film producers can enroll in the university’s Bachelor of Arts in Digital Media. It is an interdisciplinary academic program that provides students with a comprehensive foundation of the diverse field of media communication.

Through the program, students will develop their skills and knowledge in digital communication. Although the program is offered through the Department of Art & Design, students will also learn across several departments, including Music, Mathematics & Computer Science, Language, Literature & Cultural Studies, Communication Studies, and Business at Northwest Nazarene University.

While the undergraduate degree in Digital Media features a flexible curriculum, students can complete their degree within 18 months on average. They have the option to choose from two areas of concentration in Web Development, Video and Film, Storytelling, Marketing, Writing, Graphic Design, and Audio Engineering.

Nampa is one of the developing film locations around Idaho. Aspiring and seasoned filmmakers and film producers wanting to boost the filmmaking scene may find Nampa an ideal spot since the city is uncommon in the film and media industry. It is an excellent opportunity to become one of the frontrunners in making Nampa a filmmaking hotspot around Idaho.