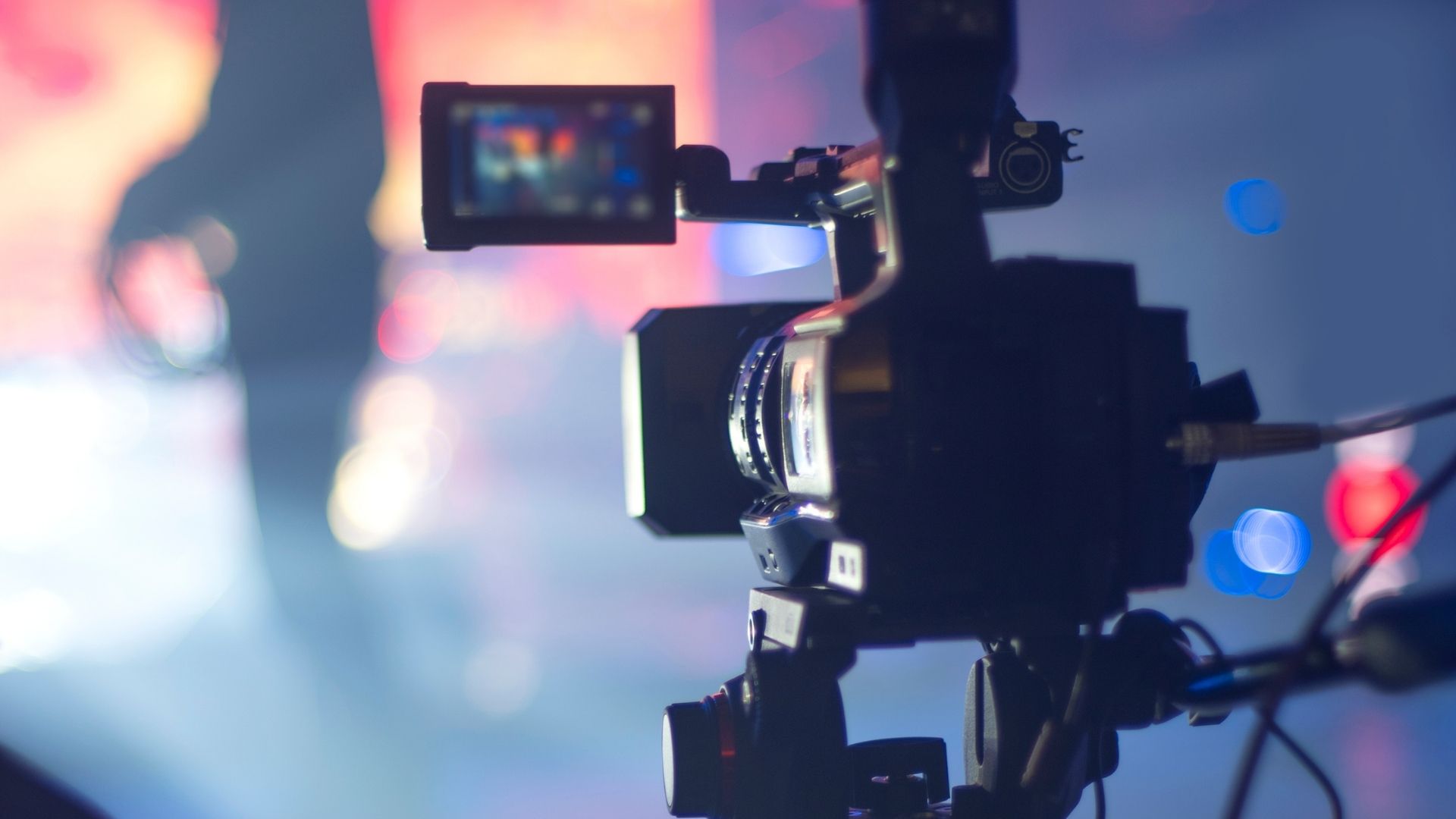 Do you appreciate the social role of art and the way it alters your perspective? Majoring in Film might be a suitable option for you!  The filmmaking industry is constantly evolving and expanding, hence the need for fresh talent to deal with its multiple facets. From writing the script to creating amazing cinematography, there is so much to discover about making movies!

Studying filmmaking equips you with the specific skills to carve your place in the film industry. It encompasses several aspects of filmmaking, including editing, scriptwriting directing, acting, and production. A film degree typically focuses on practical knowledge and technical competency, which requires hands-on experience.

Starting a Career in the Film Industry

When you set your sights on a career in the film industry, it is important to keep in mind the relevant and valuable skills that one must employ to succeed. It is known that the field of cinema is competitive, hence the need for resilience and determination.

Opening doors of opportunities will also require gaining the work experience needed to stand out among a sea of aspirants. Even better, they will need to build a solid network of contacts to make the path easier for them.

Creating a good portfolio of works is also important for budding filmmakers. A degree in filmmaking will ensure one can apply their practical and technical skills and produce outputs that they can showcase to convince their employers.

Montana is one of the most sought-after locations for many films and television shows in the country. It is no wonder that many of its schools offer degree programs in filmmaking.

Located in Missoula, Montana, the University of Montana is one of the higher learning institutions in the state to offer film studies. Its Bachelor of Arts in English degree program allows students to choose a concentration on Film Studies. The interdisciplinary program is geared towards those who want to attain a liberal arts education while building upon their passion for films.

This program allows students to develop a deeper understanding of film creation, often through extensive film courses cross-listed with a wide range of disciplines. This includes Philosophy, Media Arts, Native American Studies, and more. Students can then learn diverse cultures and traditions that they can use in enhancing film as a medium.

Students may take film history and film theory courses. They are expected to grasp the different facets of films, from genres and conventions to theoretical commitments underlying different filmmaking approaches. The program’s goal is to equip students with the necessary skills to write clearly and assess various aspects of film and literature.

They can also choose among several film electives. Their options include Russian Cinema and Culture, The French Cinema, Film Genres, Shakespeare and Film, Advanced Studies in Film, Film Directors, Native American and Cinema, and many others.

The focus courses make up six credit hours, while the electives require 15 credit hours. Students will need to meet the minimum grade requirement of C.

At Carroll College, students can earn a minor in TV Production that helps students critique media and allows them to develop original media products using state-of-the-art editing equipment and software. Gaining hands-on, practical experience is in the works for students enrolled in this course. They have the opportunity to complete an internship at a TV station, preparing them to take on the television industry once they graduate.

Carroll College has Saints TV, a monthly television program spearheaded by the students. They often produce programs relevant to the school and the local community, such as news and features. Not only do students get the chance to showcase their talent in front of the camera and learn how to produce shows, but they also get to build upon their experience for a solid resume.

Taking this course will help one position themselves in the field of TV and media. They will be guided when discerning media products through their critical thinking skills and finding a way to use them in various fields, including public relations, business, television, media production, and event planning.

Carroll College ensures that students are provided with the best foundation for TV production. This includes state-of-the-art facilities, real-life experience, and opportunities to build relationships. They have knowledgeable faculty that makes sure students are in the right hands. The classes are also kept small, allowing instructors to give enough attention to the whole class.

Another school that offers a film study program is Montana State University. This university in Bozeman houses the School of Film and Photography, where students can prepare for a career in the expanding media environment. They offer the Bachelor of Arts in Film and Photography program, providing students with hands-on experience in all aspects of motion picture production.

Students may choose among the areas of interest for further exploration, including directing, cinematography, editing, sound design, scriptwriting, and production management. On top of the practical learnings, they will also get to enhance their knowledge of film history and theory, allowing them to better understand film as a medium for artistic expression.

Every year, only 50 students can be accepted into the Film Option program. They can be selected to enroll in the course if they can meet the average GPA required.