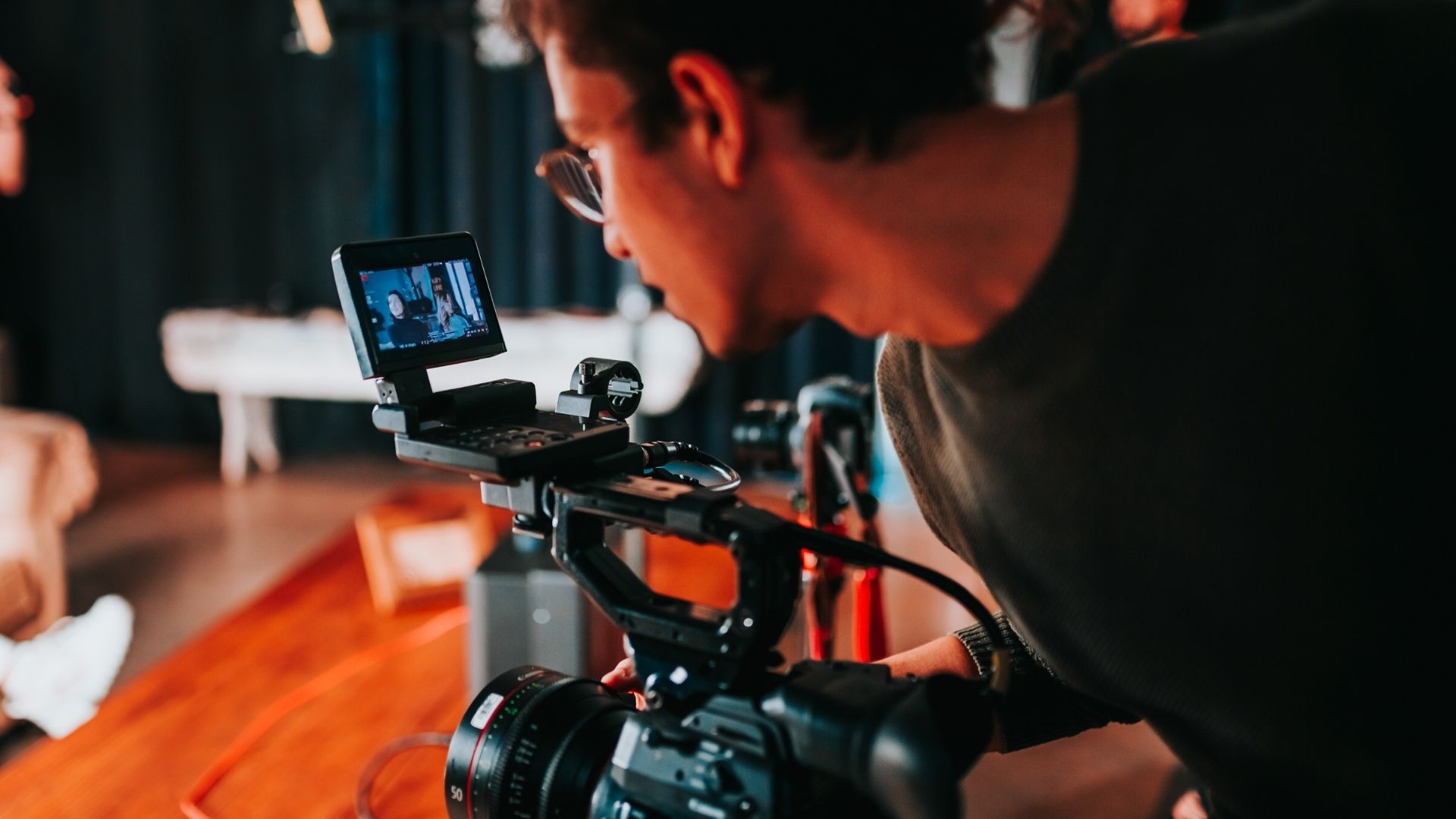 Students interested in movies, documentaries, and other television shows are often drawn towards filmmaking as a college major. The world, after all, is increasingly molded by moving pictures. Art appreciation is a constant, too, even when the demands of everyday life keep on evolving. There will always be people who will seek entertainment in the form of movies.

As one of the biggest industries in the country, the motion picture and video industry employs thousands of people. Film and video editors and camera operators alone numbered around 63,000 in 2020. Students who take this career path will be rewarded with a wealth of opportunities in terms of employment.

With the advancement in technology, this prospect gets even better. For one, different forms of media make movies more accessible. Nowadays, one does not even need to go to the cinema to watch new films. Video streaming services and platforms allow them to enjoy their favorite movies at home.

What are the Available Jobs for Film Graduates?

Earning a degree in film can open a lot of options for graduates. The industry covers a wide range of occupations, depending on the career track they will follow.

They might want to work on the production stage. This is where the actual filming of the movie takes place. Some of the most common job positions that they can take advantage of include director, production assistant, boom operator, multimedia artists, animators, cinematographer, sound engineering technician, and camera operator, among many others.

Those who pick the post-production phase will mostly deal with the editing process. They can be editors, assistant editors, film librarians, dubbing editors, and sound effect editors.

While there are endless opportunities in the film industry, it is good to remember that this career entails hard work, determination, and persistence. Usually, one is expected to start at the bottom, working on smaller, less popular films. This is a chance for one to build their portfolio and grow their reputation.

Those who make it in the field are rewarded with lucrative and exciting careers that pay well. They will be able to harness their creativity, flair for storytelling, and passion for the art.

What Can You Expect in a Film Degree?

Most universities that offer film programs often require students to complete introductory courses, usually on the history and fundamentals of filmmaking. The next coursework will build on this foundation.

They will be taking on courses that explore the different aspects of filmmaking. This includes screenwriting, production techniques, cinematography, digital editing, and producing. There might be courses touching on visual design, business and budgeting, and research and analysis.

Courses often vary from university to university, but one thing remains the same – there is a healthy balance between theoretical knowledge and practical skills. Students will get the chance to apply what they learned in theory to practical use through actual productions.

In Nebraska, there are many higher learning institutions with filmmaking programs. Here are some of the best film schools that one might want to consider:

The Department of English at the University of Nebraska, Lincoln, offers a Bachelor of Arts in Film Studies program spanning multiple disciplines. It is an undergraduate major and a minor for graduate students. The program aims to showcase the world of cinema, including its diverse forms.

Students will be able to explore cinema from the classical period to the contemporary age. The program covers Hollywood cinema and international films. They want students to gain a solid understanding of the history of cinema and interpret the films that constitute these histories.

Students are taught how to view and analyze films from different perspectives, allowing them to discover the cultures that informed these films. It is expected that students will investigate film through various lenses, including cultural, historical, theoretical, and critical.

Czech Culture and Society via Film, LGBTQ Literature and Film, Shakespeare on Screen, and Film periods. As a major, this program requires 120 hours of approved coursework. Some of the required core courses include Language of Cinema, Introduction to Film History, Introduction to Gender and Sexuality, Ethnicity and Film, Film Theory and Criticism, and English Capstone Experience. Additional film courses are also offered. They also need to complete one elective course.

Students must meet the minimum grade requirements (C or above) to stay in the program. The courses are taught by experienced faculty, ensuring students will learn from some of the best.

An interdisciplinary program, Film Studies, is offered at Creighton University to provide students with a growing appreciation of film. In this program, they will better understand history, criticism, theory, aesthetics, and narrative techniques. They are also expected to develop critical thinking skills that are integral in the film industry.

Students need to complete 18 credit units to finish the program. Some of their course choices include Creative Writing: Narrative Forms, Screenwriting, History, and Criticism of Cinema, Seminar in Creative Writing, Seminar in Film Studies, Video and Filmmaking, Film Music, and Film and the Fine Arts, among others. Students may also opt to complete a local internship.

This program can be declared a minor through the minor declaration form, but students may opt not to until they can be accepted into a major. Students must meet the cumulative GPA requirement of 2.0 to complete the program.

One of the many offerings at the University of Nebraska, Kearney, is a Bachelor of Arts in Multimedia degree program that allows students to bring stories to life with technology. They will create unique visual communication tools leveraging text, film, audio, photos, and graphics.

Students must complete a total of 120 credit hours to earn the degree. It can usually take them four years to finish the program. Some of the available courses for the program include Global Media Literacy, Art Appreciation, Writing for Media, Video Production Foundations, Typography, and various electives that have to do with multimedia.

A unique interdisciplinary course, the program spans three departments – art, computer science, and communication. It can equip students with the necessary knowledge and skills to get them a good career in digital technology, including a role as a videographer and audio engineer. This will help them land a job in the film industry.

The University of Nebraska, Kearney, is known for its affordable tuition rates. They also offer many financial assistance options for students.