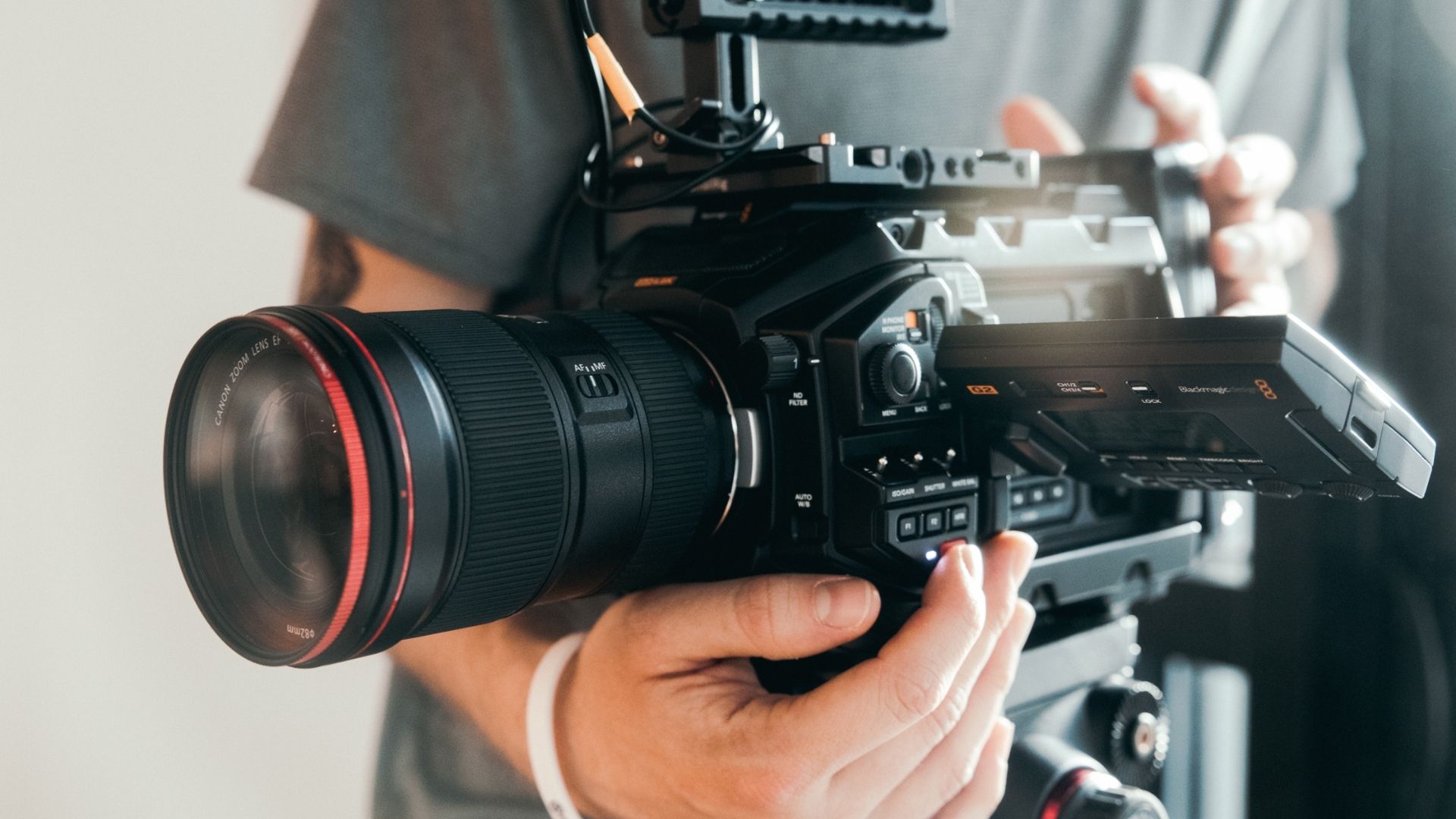 It is often a challenge to choose the right college major. A filmmaking program can be a good fit for high school graduates who have an eye for creative productions and a passion for movies. This industry always welcomes new talents who can keep up with the ever-evolving industry.

The field has various aspects that keep things interesting. Whether one wants to work behind the camera or in front of the camera, they will find a rewarding career path that allows them to utilize their creativity, imagination, and storytelling skills.

Those who choose film as a major can expect to go through a rigorous curriculum with many hands-on experiences. They are expected to gain a solid understanding and practical skills in the different aspects of film creation, including lighting, sound, editing, and even budgeting.

While one will start with introductory courses that can build a sound foundation for subsequent courses, film majors will eventually have the opportunity to choose their concentrations through electives. Some of the topics they will be exploring include screenwriting, film history, cinematography, director’s craft, and more.

Most schools provide access to state-of-the-art equipment that can help students prepare for the real world of filmmaking, including the technicalities of using 16mm, Hi-Def, and Red Epic cameras. They will also learn how to edit their films digitally using quality editing software.

What Skills Are Needed for Film Students?

If one wants to succeed in the film industry, it is important to cultivate the following skills:

In Nevada, the film industry is expanding and thriving. They have stunning production locations, from majestic mountains ad picturesque lakes to ghost towns and scenic roads. It is one of the best destinations for film productions, giving students ample employment opportunities when they join the workforce.

Under the University of Nevada, Reno’s Reynolds School of Journalism, students can harness their passion for movie and documentary film creation by earning a degree in Journalism with an emphasis on Film and Media Production.

This major is all about writing scripts for film and video productions. They will also gain ample experience in taking up different roles on a production film, including being a producer, director, editor, actor, and more. It is part of the curriculum for students to utilize professional equipment and facilities in creating films and producing other forms of media.

Apart from the foundational courses on journalism and the required courses for the Film and Media Production major, students are also expected to go through an internship program to provide hands-on experience on a professional production team. This will teach them how to produce industry-quality work. The internship can be in media production houses, independent film teams, or in-house video production departments.

After graduation, students who majored in Film and Media Production can carve a career in the film industry. They might want to become independent filmmakers, documentarians, producers, directors, cinematographers, or editors. They can work in traditional film productions or at private companies or nonprofits as video producers.

The College of Southern Nevada offers a Videography and Film program. This major is perfect for those who want to learn the different aspects of filmmaking. Not only do students get to access modern equipment and facilities, but they will also be in the good hands of the instructors whose knowledge and experience in the field are valuable.

In this program, students can expect to focus on traditional film grammar and creative documentaries. They will learn basic and intermediate filmmaking techniques with the use of digital video equipment. They are also expected to explore various other production planning, camera usage, directing, lighting, editing, and scriptwriting.

To complete the program, students must earn 22 credits for the general education requirements, including mathematics, English composition, human relations, natural science, and U.S. and Nevada Constitutions. They also need to meet 38 credit requirements for the special program, 30 credits make up the core requirements, and eight credits account for the electives.

The courses range from Movies and Media, Videography and Film I, Film Screenwriting I, Lighting for Video and Film, Documentary and Film Production I, Cinematography I, and Video Portfolio.

At Nevada State College, students can earn a Bachelor of Arts in Visual Media – an ideal choice for those interested in filmmaking. This program is for students who enjoy engaging with and thriving in the increasingly digital world.

Modern technology has transformed the way people consume video creations; think YouTube! Students who are part of this program can expect to acquire the necessary knowledge and skills that will help them understand video production for a digital audience and produce these images.

Students will know how to explain the historical development of visual media and analyze the role of contemporary media in society by utilizing an assortment of critical and theoretical approaches. They are expected to use multiple tools that will help them create compelling visual narratives. In the end, they will need to produce a final portfolio that embodies their understanding of how criticism and production meet.

The course completion requires earning 31 to 45 credit units for the core curriculum and 57 credits for the major requirements. Some of the major courses that one will go through in this major include Introduction to Film, Language of Film, Digital Photography I, Introduction to Animation, Digital Cinema I, Digital Editing, Sound Recording and Design, Film Theory, Major Figures in Cinema, Film, and Literature, and Cinematography and Lighting, among many others.

Students will then need to complete two capstones – Senior Projects and Senior Portfolio, which make up six credit units.