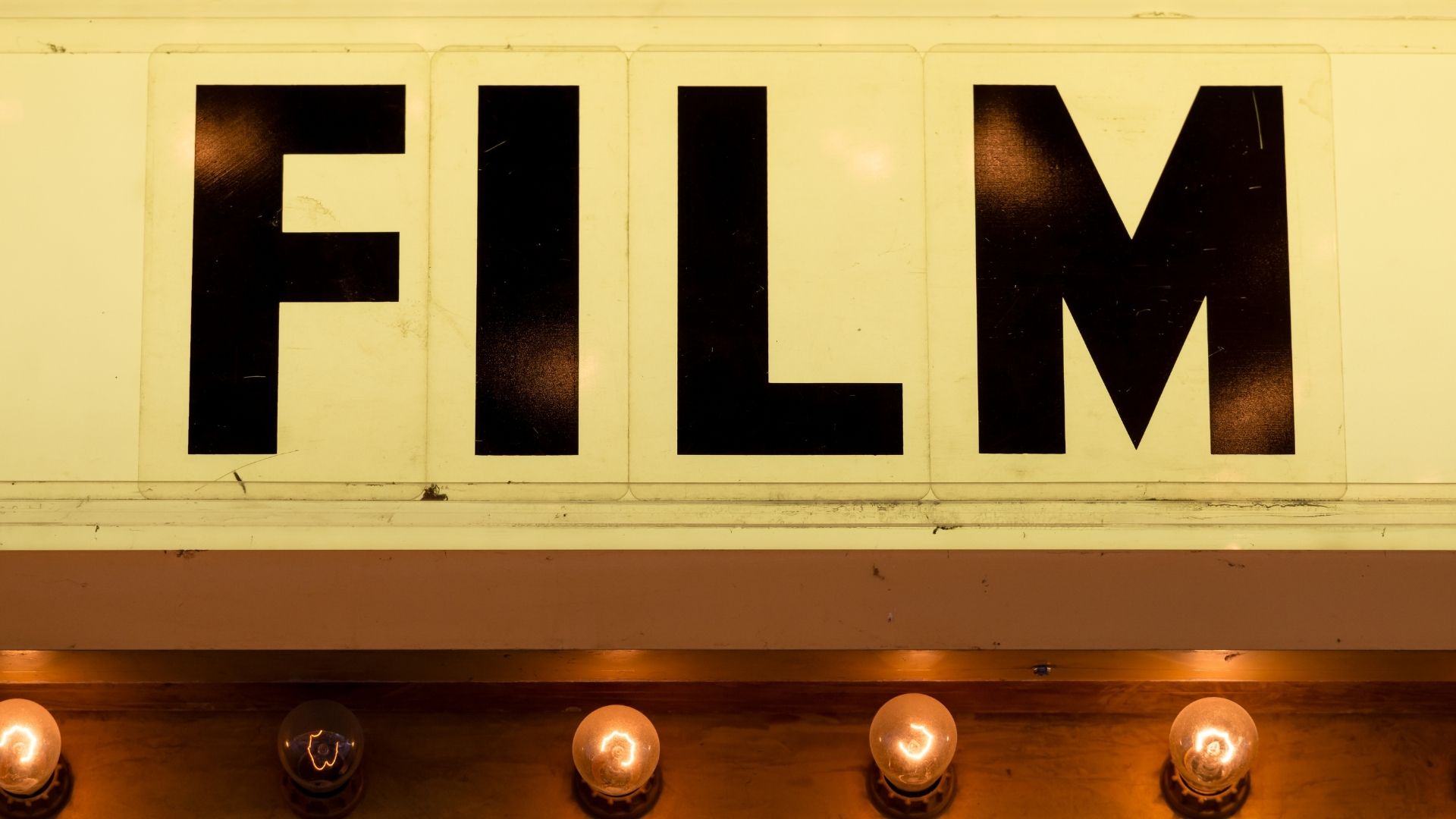 Cinema is often considered an art form and a medium. For many movie enthusiasts, films are more than entertainment! It draws on both one’s intellect and imagination. To pursue a career in this thriving field, earn a degree from a reputable film school!

In many film studies programs, students are equipped with ample knowledge in understanding the many elements of filmmaking. It can be camera movements, screen performance, or editing techniques. Other related programs emphasize practical applications, honing students’ technical skills in operating cameras, directing the production, editing the raw film, and even utilizing the right lighting and sound.

While it is a notoriously competitive field, the film industry still ushers in a wealth of opportunities for film studies graduates. In 2020, there are said to be 39,880 employed producers and directors.

As a film director, one will oversee all aspects of the filmmaking process and bring them all together into one seamless product. The job involves managing budgets, holding meetings, executing the script, and seeing through the post-production process.

It is also possible to find a film editor job. This is where one works with raw footage in post-production. They are tasked to compile a final cut that is suitable for release. Editors usually work closely with directors to ensure that the final output aligns with the director’s intention.

The film scene in the Big Apple is thriving. It is often considered as the best destination for moviemakers, after the glitz and glamor of Hollywood. The creative industry in New York is worth multi-billion dollars, employing nearly 300,000 people, with 76,552 accounting for film and television.

This is where independent filmmakers gather, being considered as the birthplace of independent film. The state has been a prime location for many famous movie productions, with many films from some of the biggest film companies filming there, such as Disney and Warner Bros. The rich ethnic and religious communities lend the state an unparalleled diversity, and along with its historic sites and convenient locations, make New York an exciting choice to shoot movies and other video productions.

New York offers a plethora of opportunities for aspiring film students. Many of its colleges and universities offer a variety of film programs that can help them hone their skills and equip them with ample knowledge to make it in the cutthroat industry of filmmaking. Here are some of the best schools in New York for film students.

New York University offers a top-rated Film and Television program. This undergraduate degree dives deep into the traditions and innovations in film, enabling students to navigate its ever-evolving landscape.

In this curriculum, students will gain a combination of studies in liberal art and professional training that will form their foundation in the arts, craft, and technology surrounding narrative film, animated production, and television documentary. They will participate in various basic to advance creative experiences, often encompassing the conceptual and production processes involving video, cinematography, film, and sound. They can also learn the ways of traditional and computer animation. Other coursework explores producing, directing, and scriptwriting. For the post-production phase, students are equipped with the necessary skills in editing and sound mixing.

Seasoned professionals make up the program’s faculty. They often provide blended learning that includes both academic knowledge and practical experience. To ensure students get hands-on experience that prepares them for the outside world, internship opportunities are provided. Interns can apply their theoretical knowledge in the real-world filmmaking industry, build their confidence in their profession, and foster relationships with industry professionals. Some of the most common internship sites for New York University’s film students include Focus Weather, Saturday Night Live, Late Night with Jimmy Fallon, and Saturday Night Live.

Some of the courses they can expect in the Bachelor of Fine Arts in Film and Television program includes Introduction to Animation, Storytelling Strategies, Language of Film, Sight and Sound Documentary, Dramatic and Visual Writing, Intermediate Short Films, Children’s TV Production, Documentary Production, Narrative Workshop, and Advanced Animation, among others.

The program has produced some of the best in the field, including Harry Potter and the Sorcerer’s Stone by director Chris Columbus and Black Panther cinematographer Rachel Morrison.

Considered one of the world’s dynamic film and television production centers, the city of New York, where New York University is located, boasts a thriving film industry. They have it all, from top-tier talent and crew and state-of-the-art facilities to competitive tax credits and versatile locations. The film production industry is a major contributor to the state economy. Earning a film degree in this city positions a student closer to opportunities.

Brooklyn College is another ideal choice for students who intend to pursue a career in the field of filmmaking. Their Bachelor of Arts in Film with a concentration in Film Production program equips students with foundational knowledge on the principles of cinematic narrative. They are expected to express their ideas through image or sound, or a combination of both. Ultimately, they will be taught the different aspects of production phases, including cinematography, sound, and editing.

To complete the degree program, students must comply with the requirements of the program courses with a grade of C or higher. There may be specific circumstances where a B or higher is stipulated. Those with six or more failing grades in their academic record may not enroll in any course in the department unless they procure written permission from the chairperson.

Brooklyn College is housed in Brooklyn, New York. The city is a frequent destination for many filmmakers, concentrating in Williamsburg, Greenpoint, Brooklyn Heights, and DUMBO. Recently, film production grew by 9% in Brooklyn.

In Queensborough Community College, students have the option to earn an associate degree in Film and Media Production. This program offers intensive coursework for students who wish to pursue a career in media production and communication.

Students can expect intimate classes where personable and individualized attention from instructors is provided. The faculty is made up of qualified professionals with significant experience in the field. To earn the program, students must complete a total of 60 credits. The college has articulation agreements with other colleges and programs, enabling an easy transition process for their graduates who wish to complete a bachelor’s degree.

The Borough of Queens is where the Queensborough Community College is located. The borough plays a critical role in the success of the local film industry. It houses some of the best sound stages in the state, including Kaufman Astoria Productions, Broadway Studios, York Studios, and Silvercup Studios.