The 3 Best Film Schools in North Carolina in 2023 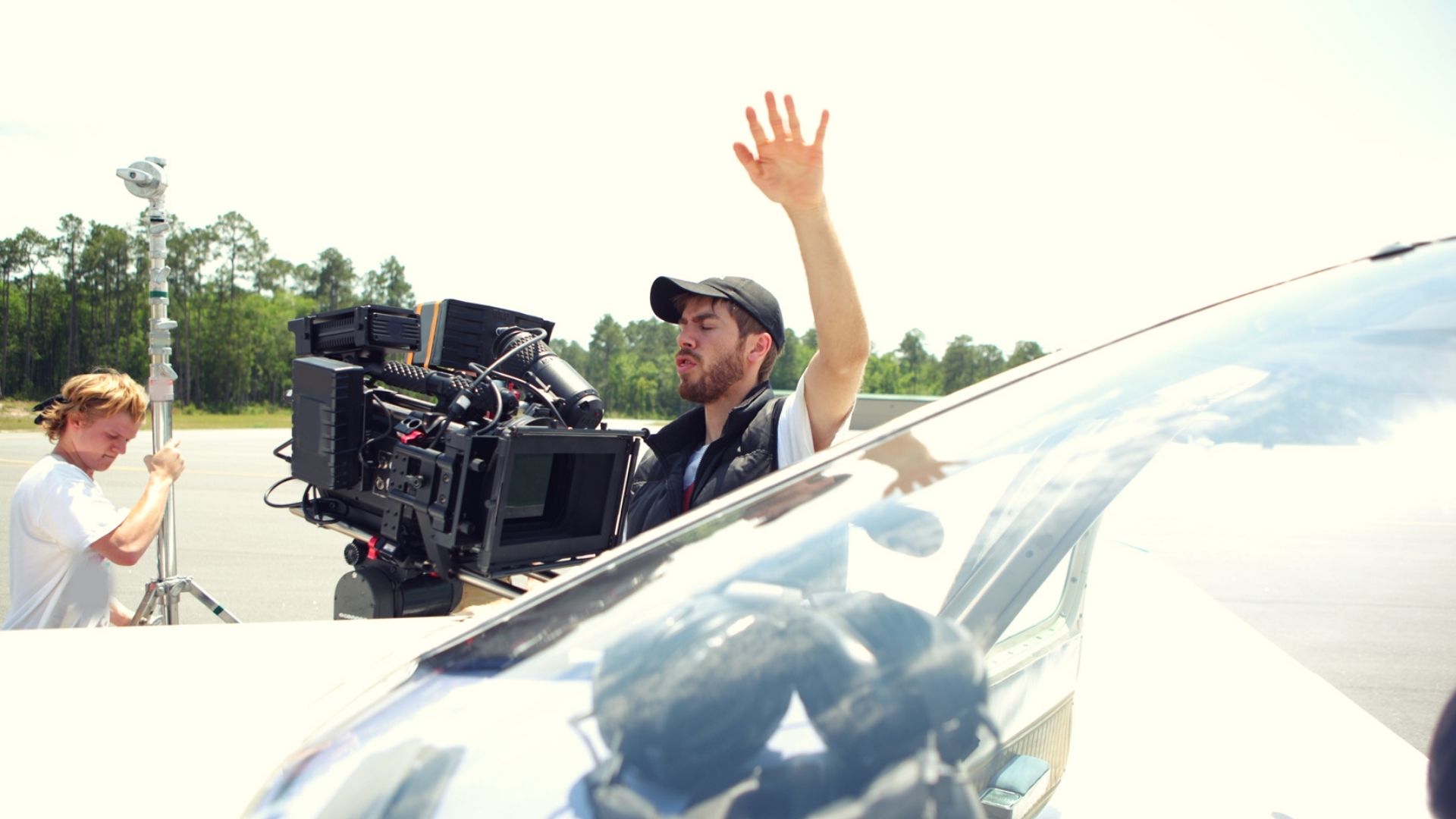 Watching movies may fascinate viewers, but they don’t always convince students to work for the industry, much less earn a film degree! If you’re deeply interested in filmmaking, earning a Film degree in North Carolina is the clear path to meeting your career objective! The Film industry needs fresh, brilliant talent who demonstrate determination and motivation; it could use competent graduates in the field!

If you see yourself working in the filmmaking industry, consider these advantages of attending a film school:

Students whose passion lies in the creative field will find a film program a good opportunity to hone their knowledge and skills, allowing them to not explore their creative ideas to the fullest but also witness them come to life. They will learn the techniques and methods that make them great filmmakers through lectures, research, and practical exercise.

Discover the Beauty of Cinema

There is nothing more interesting to film enthusiasts than discovering the power of cinema. They can go down memory lane and explore historic films that redefined films as we know them today. They get to explore a range of genres and look at the film through cultural and historical lenses. It is not uncommon to find film students who can point out inspirations behind some of the greatest films ever produced.

It cannot be denied that the film industry can be highly competitive, but it also presents plenty of career opportunities. Many film students start building their connections and networks during their college years. They meet people in the field who can eventually open the door of opportunities for them. As the world will always need entertainment, your work will be relevant regardless of the changes that society undergoes.

Satisfy Your Thirst for New Knowledge

In filmmaking, it seems there is always something new to learn. Skills are often transferrable, which means one can be able to teach or mentor new talents. For those who want to continue learning, a career in the film industry can be a good choice. They can always find opportunities to brush up on their knowledge and skills by attending workshops, experiencing film festivals, or earning a graduate degree.

North Carolina has a thriving film industry that can present a wealth of opportunities for film students. In 2021, filmmakers producing projects in the state are on track to invest a record amount of $409 million. This makes earning a degree program in North Carolina a good opportunity for aspiring filmmakers.

In Charlotte, the University of North Carolina offers an interdisciplinary program under the College of Liberal Arts and Sciences to students who want to explore film studies as a minor. They will be taking up various courses that will serve as their foundation for a career in the film industry.

The courses for the minor program in Film directly focus on cinema, designed to help students gain a thorough understanding of film as an art form, popular culture, and a major tool of communication. They will be looking at the film in different aspects, including the cultural, historical, theoretical, and production perspectives. As a minor, students must comply with 19 credit hours to complete the program.

Required courses include Introduction to Film and Capstone in Film Studies. They may select a variety of elective courses, making up 15 credit hours. Options include Film Criticism, Topics in Mass Media, Topics in Film, Introduction to Screenwriting, Intermediate Screenwriting, and Production and Directing, among many others. An internship is also encouraged, with students choosing to select it as one of their courses. The internship must focus on video or film projects.

The University of North Carolina Charlotte is located in Charlotte, North Carolina. The city has a flourishing film industry, having stayed resilient despite the pandemic. Charlotte used to have a film incentive program that saw a net contribution of $25.3 million to North Carolina. Some of the movies with a few scenes filmed in Charlotte include The Hunger Games, The Color Purple, Logan Lucky, Paper Towns, and the Patriot, among many others.

The North Carolina State University offers various undergraduate film programs to interested students. They can either take the film as a major, minor, or concentration in an English major. To earn this major, students must apply in the MyPack Portal and declare Film as their major.

The film major is comprised of 33 credit hours. Graduates must complete the major requirements, which include courses such as History, Analysis, and Criticism, Introduction to Film, Writing About Film, History of Film, Women and Film, African American Cinema, Film and Literature, Introduction to Film Theory, Styles and Genres, and Topics in Film and Interdisciplinary Study. Graduates must complete Screenwriting and Film Production or Video Production courses.

A capstone course, which is equivalent to 3 credit hours, must be completed. It is called the Special Topics in Arts Studies, with topics often changing every semester and year. Some of the sample topics include The Narrative Arts, Arts of Multicultural Traditions, and Images of the Self and Self-Images in the Arts.

North Carolina holds some of the best cinematic attractions, and Raleigh, where the North Carolina State University is located, is no exception. A beautiful city full of character, Raleigh offers a versatile and accessible location to filmmakers. This includes Dorthea Dix Park, Pullen Park, the Raleigh Rose Garden, North Carolina State Capitol, and many more.

At the University of North Carolina Greensboro, film enthusiasts can earn a Bachelor of Arts in Media Studies. This major program is an integrated study focusing on creative production and a range of moving-image media.

Students can expect to explore various aspects of film and video production, including how to produce a narrative for a documentary film, social advocacy and interdisciplinary media productions, television encompassing both fiction and non-fiction, and video journalism, among others. Students can customize their study track, drawing from courses that represent various aspects of the film. This includes film, video, digital media production, media theory, history and criticism, and media and screenwriting.

As a major, the film program requires students to complete the core requirements, additional courses, recommended courses, practicum courses, an internship course, and free objectives. Designed as a single track with 12 semester hours consisting of core courses, this program can choose among the recommended courses for those interested in specific career paths. This includes media journalism, writing for screen or television, and film and video production.

Greensboro is a typical destination for filmmakers in North Carolina. Some of the movies with scenes shot at the city include Bull Durham, a 1988 romantic comedy, and Junebug, a dramedy produced in 2015.