The 3 Best Film Schools in North Dakota in 2023 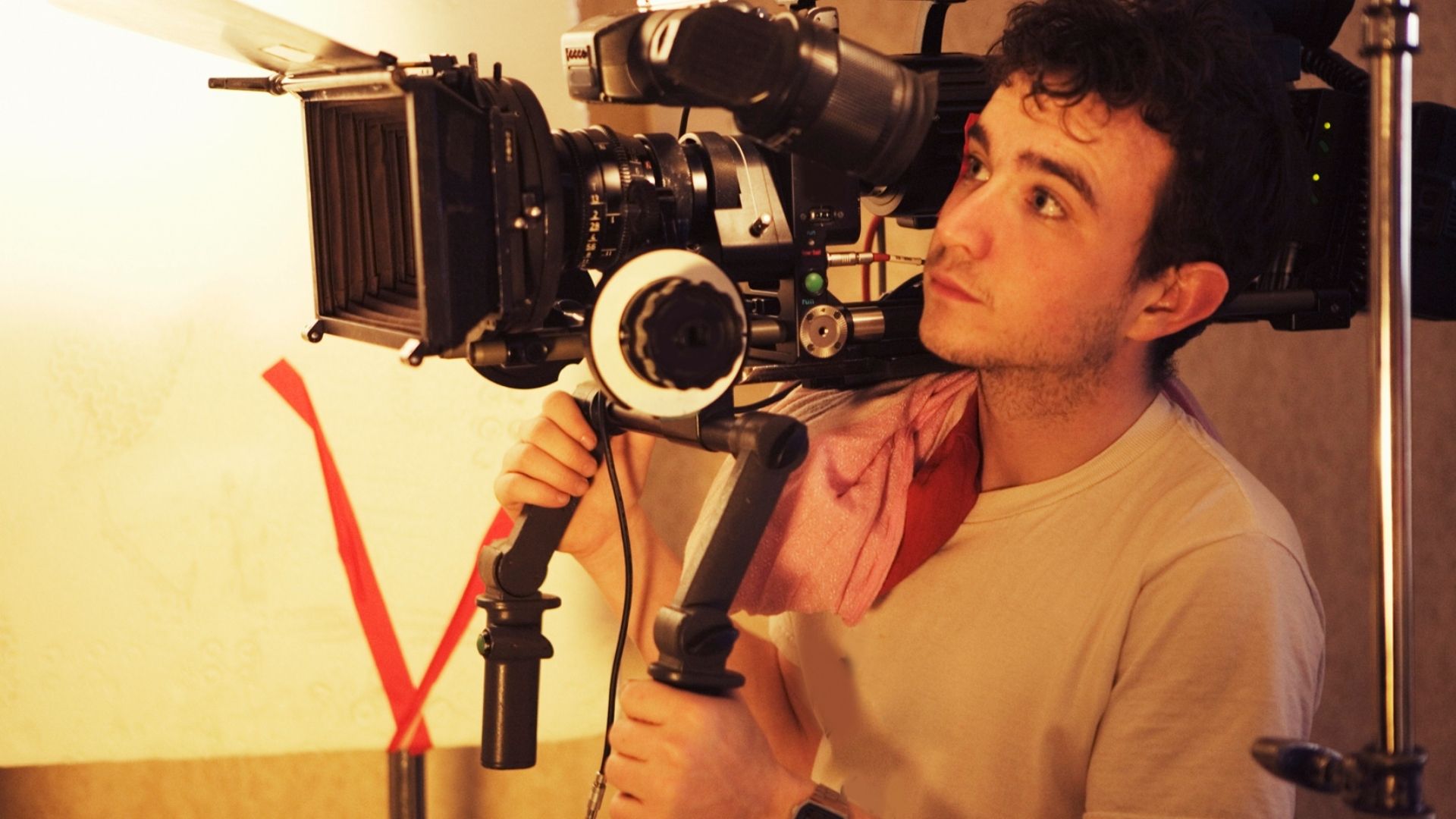 Students whose passion lies in the creative field will most often consider earning a film program to unleash their creative prowess and do something that they truly love. Most film programs combine a healthy blend of courses that involve theory and practice.

The lectures serve as a foundation of their knowledge about the film terminology and other concepts, but the main focus tends to be on acquiring practical skills and hands-on experience that will shape them into becoming the best in their field.

Coursework in film programs often includes learning about film history and genre, visual aesthetics, screenwriting, video editing, and more. Some schools place film majors in tracks. Students may have the option to focus on cinematography, cinema studies, or editing, but many allow students to explore how movies work. They are being made to understand how to get inside a film and break the elements down.

At the end of the program, they will often need to demonstrate their learning by creating a short film or producing a video project that they can then use as part of their portfolio. Some universities encourage internships in professional film production companies to ensure that students have the hands-on experience they need.

Typical classes will include lectures, discussions, and research papers. Students get plenty of opportunities to hone their practical skills. It is often common for universities to provide tools and facilities that will aid film students in their academic pursuits, from professional cameras and editing software to lighting and sound tools.

Most film studies programs are handled by an experienced faculty who excel in their fields. They can be professional filmmakers, critics, curators, and scholars.

Life After Completing the Film Program

Many students pursue their interest in film by joining the industry as directors, producers, scriptwriters, cinematographers, editors, and camera operators, among others. They often need to climb through the ladder of success, gaining experience along the way until they make a name for themselves. Some might prefer to work as freelance professionals or independent filmmakers.

Some students choose to continue to graduate school, often to gain specialized experience that can enhance their credentials. With a master’s degree under their belt, they can even qualify as professors in universities.

In North Dakota, pursuing a film degree is quite easy and convenient. The state has numerous higher learning institutions that offer film programs. The local film scene is also optimistic for aspiring filmmakers, so earning their film degree in North Dakota is ideal.

Films have been increasingly consumed in recent years, especially at the outbreak of the pandemic.  An interdisciplinary minor, Minot State University’s Film Studies program looks at film from various perspectives. It offers deeper insights and appreciation for film as content. While there is an emphasis on film production in the program, they consider film analysis another major concern.

Students have a wide range of required and optional coursework. This includes film genres, French film, German culture, and digital design. True to their word, film studies is not a monotonous field as it encompasses a variety of disciplines, often blending well with other majors.

A history student, for example, can use film as a point of reference when analyzing philosophical issues surrounding life and society. Music students can also utilize film studies to examine musical scores and the motivations behind the director’s decision to include them.

Some of the course options for this minor program include Hispanic Cinema, Rhetorical Theory, Introduction to Literary Criticism, Coming of Age Literature, Film Directors, Acting I, Directing, Contemporary Drama, and more. The required courses account for 18 credit hours.

Minot, where Minot State University is located, is known for its local talent pool. Actor Josh Duhamel is a native of Minot.

Students who wish to explore creative media and video production can consider earning a Bachelor of Arts in Communications from the University of Mary. This degree has Media Production as one of its major tracks, allowing students to create media in various formats. It includes broadcast, TV, film, creative writing, graphic design, and photography.

The Communication Program is a blend of classroom lectures and hands-on experience, letting students develop a strong set of skills to advance their future careers in the film industry. Students also participate in an internship program that encompasses one semester. This allows them to work directly with professionals with expertise in their area of interest.

The Media Production majors are expected to use their technical skills in creating and communicating effectively. They should hone their skills in audio, video, computer, and research aspects of media production.

Bismarck, North Dakota, houses the University of Mary. This town boasts of local talents who contribute greatly to the film industry. A local filmmaker who is also a full-time teacher often includes actors from the Bismarck community in his Western films.

The University of North Dakota offers a distinctive multi-disciplinary undergraduate program in Communication. The Bachelor of Arts in Communication can be a stepping stone for students who want to pursue a film and creative media career.

While this program might not directly deal with video production, its courses on social media strategy, public relations, advertising, and strategic communication can be a good foundation for those who want to navigate the advertising side of films. They will learn oral and written communication and analytical skills that will make them an integral part of film productions, especially after the post-production phase.

One of the offered courses in Digital Video Production introduces students to modern digital video production theory and practice. They will be able to utilize a variety of production software techniques along with mobile technologies. This comes in handy in an age where film is consumed beyond traditional cinemas. The knowledge they will learn from this will help them navigate the world of video streaming sites like Netflix.

Students are taught how to use various media to communicate persuasively to a specific audience in this program. They can explore the use of an on-campus UND Digital Communication lab where a podcasting studio, VR headsets, and other digital tools can be found. Most of the communication graduates went on to work in the field of broadcasting, video production, public relations, and advertising.

The University of North Dakota is in Grand Forks, a city that is home to numerous cinema screens, movie houses, and theatres. Grand Forks is home to affordable video production companies that are particularly helpful to independent filmmakers.