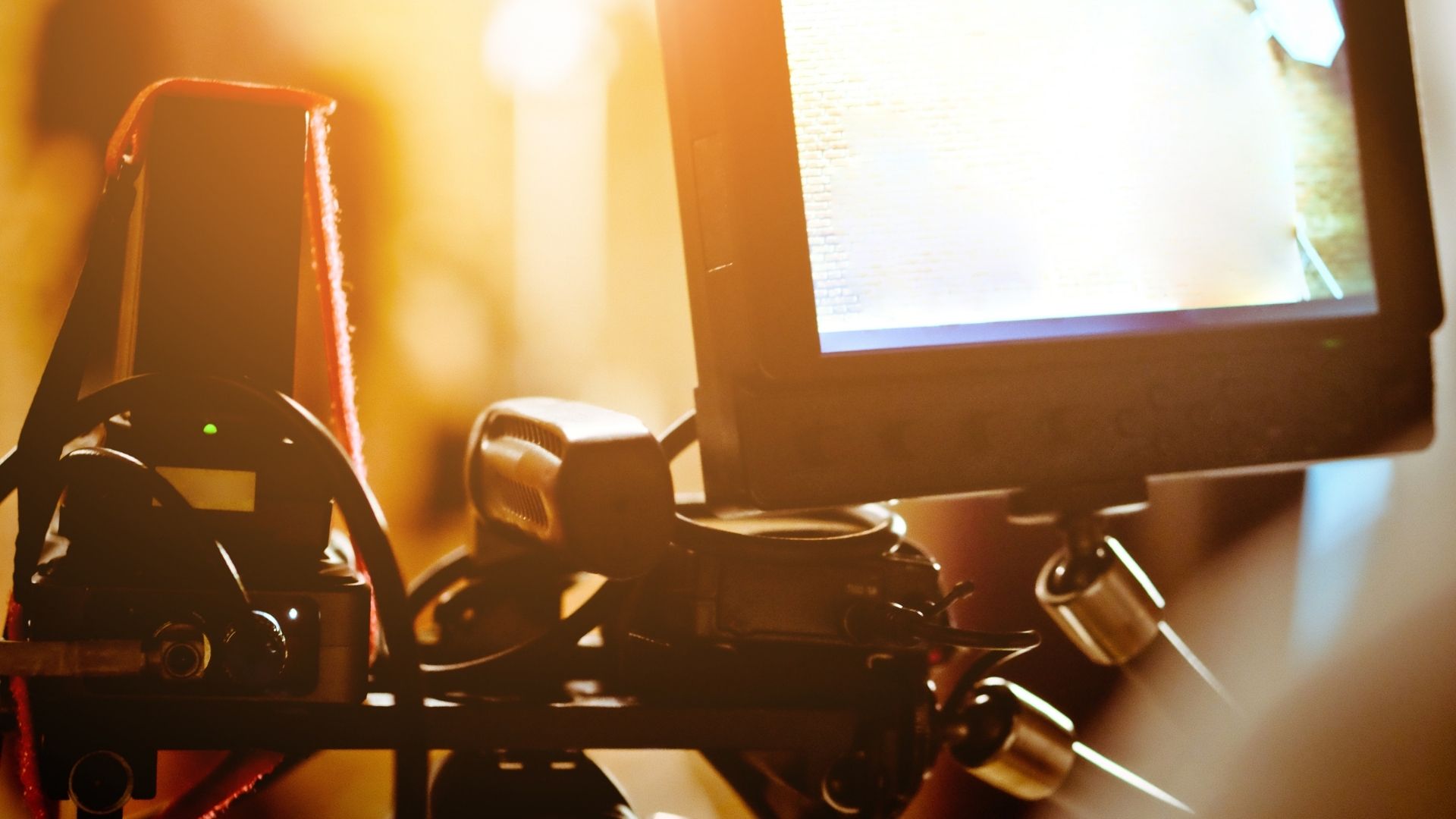 Contents
What to Look for in a Film Degree?
BEST FILM SCHOOLS IN OHIO
Columbus College of Arts and Design
Cleveland State University
University of Cincinnati

Some people enjoy watching movies; others become so enthralled that they decide to learn how they’re made! Pursuing a career in the film industry entails attending a film school in Ohio and gaining a solid foundation for a rewarding career in an ever-evolving and relevant field.

While not all film study programs in Ohio and other parts of the country lead to careers in the creation or production of films, aspiring film students are exposed to the industry, allowing them to hone their critical thinking skills and gain a deeper understanding of film theory, critic, and history.

Films are known as art forms, but they are also integral in understanding the modern world. Students will acquire important skills that will prepare them for a career in film, including communication, writing, research, and practical skills. They will be able to take employment positions in a variety of film facets.

Some work in the film distribution and production section. Others find a career in arts administration, cinema management, film festivals, journalism and media, and advertising and public relations, among many others.

Being in the film industry presents a wealth of career opportunities. For one, film and video editors and camera operators alone account for 63,000 jobs in the market. There are 131,000 employed directors and producers. The industry is poised to grow even bigger in the next few years. After all, the film industry has lasting power. It will always remain relevant even through economic and social changes.

What to Look for in a Film Degree?

Students who are planning to earn a degree in film studies should first consider what they are looking for in a film program before choosing the university to apply to. Some universities focus mostly on the theoretical aspects of the film, so those who are aiming to master film production may not find it a good fit. Does it focus on the industry they are aiming for? Can students gain relevant connections through university partnerships?

They might want to see if the program offers opportunities for hands-on experience, perhaps through an internship or a capstone project. Ultimately, however, the choice depends on the students’ preferences. It is only a matter of what they want to learn and accomplish through the film program.

For students who plan to earn their film degree in Ohio, a wealth of choices awaits.

Columbus College of Arts and Design

Students who wish to explore the creative field of film will find an ideal choice in Columbus College of Arts and Design’s Film and Video program. In producing future independent filmmakers, this program looks into the many aspects of the filmmaking process, from the pre-production to the post-production stages. It is a good stepping stone to a rewarding career in film, whether one wants to be a director, cinematographer, editor, production designer, or motion graphic artist.

This program focuses on theoretical and foundational knowledge; thus, a major curriculum includes practical and hands-on experience. Apart from a proficient faculty, students enjoy a start-of-the-art shooting studio, spacious screening classrooms, and modern filmmaking tools such as cameras, microphones, tripods, studio and field grip equipment, and lights. They are provided with sophisticated editing tools like Cintiq monitors and production software.

Some of the coursework includes Intro to Film, Historical Art and Design, Video Editing and Production, Digital Photography, Screenwriting, Lighting Design, History of Cinema, and many others. The program also exposes students to the creative, independent filmmaking process under the new Independent Reels film series.

Columbus, where the Columbus College of Art and Design is located, has a growing film industry. The college is a huge part of this growth as it equips some of the best animators with skills and knowledge, even having alumni who worked with popular films like Frozen. The city was also chosen as a location for films such as I am Wrath and 478. On top of this, Columbus also hosts film festivals like the Columbus International Film & Animation Festival and the Columbus Jewish Film.

Known as Ohio’s first standalone film school, Cleveland State University helps students prepare for a future career in the film industry by creating original film and media content. They offer a Bachelor of Fine Arts in Film and Media Arts.

Composed of 72 credits, the film program provides six-track options, including Acting and Directing, Cinematography, Interactive Media, Post Production, Writing and Directing, and Writing and Producing. Whichever program track one chooses, they can be assured to enjoy a learning space designed to prepare them for the professional environment.

They have access to advanced facilities and tools, from the 24-foot studio ceilings to two 2,000 plus square-foot sound stages. The facility showcases different looks, allowing students to pull off any scene or location they can imagine. It also features professional production equipment and editing bays.

The courses under this program vary from track to track. It ranges from Analysis of Film Language, Film History, Production Management, Writing the Short Script, Cinematography, and Visual Storytelling to Contemporary Film, Sound Design, and Story Analysis to Film and Television.

The city of Cleveland is a good place to start if students want to study filmmaking. Located in a dynamic, urban campus, Cleveland State University allows its students to benefit from a wealth of opportunities that help them become a respected part of the workforce, whether they are aiming to write, direct, or produce films.

University of Cincinnati students can earn a bachelor’s degree in Film that mainly explores film and media cultures and industries. The program also focuses on film analysis through coursework, activities, and internships.

As an interdisciplinary program, the film degree at the University of Cincinnati gives students the chance to explore and understand issues, theories, movements, and histories of media, both in the local context and throughout the globe. There is an emphasis on theoretical and practical knowledge, allowing students to learn the many ways of making and distributing screen media. They will be well prepared to start careers in media and technology, journalism, audio-visual archives, filmmaking, and even education.

The program requires 36 credit hours. Some of the courses include Intro Film and Media, Film and Media History, Global Film and Media, Exploring Media, Film Theory, Film Genres and Movements, Cinema Study: Europe, Intro Screenwriting, Cinematic Storytelling, and Issues in Film Studies, among many others. Students are encouraged to take on international study tours and internships for experiential learning and practical training.

With a flourishing film industry, Cincinnati is a filmmaking hotspot for major motion pictures. Some of the movies with scenes filmed in Cincinnati include Gotti and Point Blank.