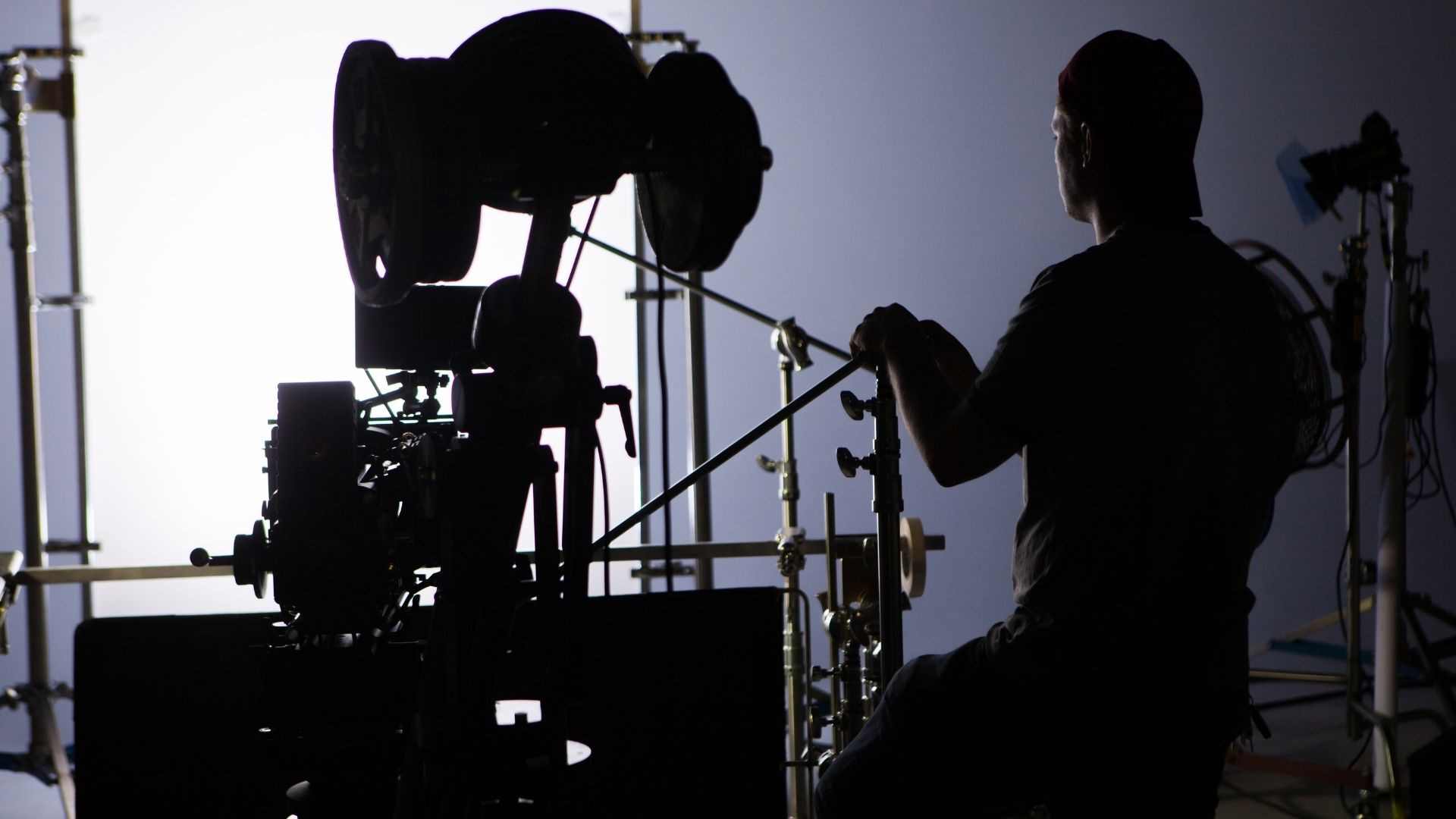 While many consider films a hobby and pastime, some people want to learn how they come about by studying films. Why not? The US film industry has always been thriving. It remains the major exporter of motion pictures. The latest data shows that combined box office revenue in the US and Canada is $2.09 billion.

Many aspire to pursue a career in the highly competitive yet rewarding filmmaking field. Job opportunities for film students include directing, producing, scriptwriting, editing, set designing, marketing, and many more. The skills gained from filmmaking are transferrable, which means one can easily use them in other careers not directly related to their degree.

Keep These in Mind When Searching A Film School in Oklahoma

Those pursuing a career in film will find the best way to do so is through studying film. A degree in film allows students to acquire the skills for the job ad connect with those who matter in the industry. When embarking on the filmmaking educational journey, be sure to choose the film school with these excellent academic features:

Location is everything. Film students would want to be in the middle of a vibrant film scene to mingle with other filmmakers and build valuable connections. While some may not be as big as New York or Los Angeles, they might still have a thriving film industry where the competition is less, and the opportunities are enough.

Some schools have good partnerships and relationships with relevant industries. One should choose a film school that provides solid relations and links to the film industry. It can be in the form of production companies, film studios, or state-of-the-art facilities. This will make it easier for film students to take on internships and produce film projects.

Professors are some of the key factors in an outstanding film program. They must have the knowledge and experience to provide students with up-to-date and industry-standard techniques. They must keep up with trends and demonstrate theoretical and practical knowledge skills.

The Film Production program at Oklahoma City University engages students in the different phases of making movies, from practice and reflection to refinement. The program features state-of-the-art filming equipment for hands-on experience.

The curriculum for the film program has a comprehensive set of courses that will, later on, culminate in a capstone project – producing a film that will be screened for both the faculty committee and the public. They can expect classes that tackle the different facets of films, including Film Culture, Film Crafts, and Film Workshops. In Film Culture, they may need to complete courses like History of Motion Pictures and Film Theory & Criticism.

These courses are a way to help students learn the vocabulary and conceptual framework that are integral to understanding and analyzing movies, whether one is watching or making them. They will also gain ample training and instruction on the latest techniques and workflows involved in the filmmaking process. This includes producing and directing, cinematography, editing, sound recording, and screenwriting.

Other required courses are Camera and Light, On-Camera Acting, Film Genre, Feature Screenwriting, Directing for the Camera, and many more. After completing the program, students can pursue further study in graduate school or decide to work in the film industry.

Recently, Oklahoma City, where Oklahoma City University is located, witnessed growth in its film industry. The city is even featured on MovieMaker Magazine’s prestigious list of the “Best Places to Live and Work as a Moviemaker in 2021.” It was listed number 15 among the top 25 big cities for making movies.

The University of Tulsa offers interested students a Bachelor of Arts program in Film Studies. In it, students gain the analytical skills to understand and interpret film texts and tell a story through films. They do not only learn how to write a script but also see through the process of editing. This experience will help them develop a thorough understanding of film production.

The school provides sophisticated equipment and tools for optimal learning, featuring an arsenal of commercial and industrial cameras and sound, lighting, and editing tools. With a focus on film history, theory, and production techniques, the program explores a range of courses featuring the different dimensions of filmmaking, both as an art and a business.

Students gain hands-on experience in creating documentary, narrative, and animation forms of film. They also analyze and interpret the essential elements of filmmaking, such as screenwriting, scoring, and theory/criticism from the historical, artistic, and theoretical perspectives.

At the end of the program, students must produce a film, ensuring that they get to practice what they learned by taking care of every step of the filmmaking process. They should write the script, direct and produce the film by bringing all the necessary elements together, and presenting a final output after editing.

Some of the courses are Film History, Film Theory and Criticism, Aesthetic and Creative Experience, Intro to Film Scoring, Techniques in Film Production, Digital Motion/Animation, Film Genres, Screenwriting, Techniques to Film Production, Video Production Studio, and many more. The major will require students to render 33 credit hours to earn the program.

Tulsa, where the university is headquartered, has a thriving film scene. It is a frequently picked filming location in Oklahoma. In 2019, a drama titled Minari chronicling the tale of an immigrant family was filmed in Tulsa. Another production is set to be filmed in Oklahoma in December 2021. It will be a coming-of-age comedy from Taika Waititi, an Oscar-winning New Zealand filmmaker, collaborating with Tulsa moviemaker Sterlin Harjo.

The University of Oklahoma, under the Department of Film and Media Studies, offers a comprehensive curriculum for aspiring filmmakers. They will be equipped with knowledge and skills in filmmaking, focusing on visual literacy, film language, film theory, analysis, film history, and basic filmmaking strategies, among others. The Bachelor of Arts in Film Media is a good fit for students who want to pursue a career in the film industry, writing, journalism, literature, art and photography, and new media (video games and short internet content).

Not only do students get to acquire in-depth knowledge of films, but they will also gain hands-on experience in the different aspects of film production. Some of the courses they are expected to complete include Hispanic Cinema, East Asian Cinema, Digital Cinema Production, Film History, Media Theories, Editing, History of Video Games, and On-Cam Acting. Students will also have a chance to take courses offered by other relevant departments. It may include courses on journalism, art, modern languages, history, and English.

As part of their learning process, students at the University of Oklahoma are encouraged to grab opportunities to refine their filmmaking abilities. They may join the Student Film Production Club, CineClub, Classic Film Club, and The Native Crossroads Film Festival and Symposium.

Located in Norman, Oklahoma, the University of Oklahoma positions students in the heart of the filmmaking scene. The city is home to Norman Film Festival, which allows film fans to view short and feature-length films for free. The festival recently showed short films produced in Oklahoma, including Lapsis, a sci-f drama written and directed by Noah Hutton.