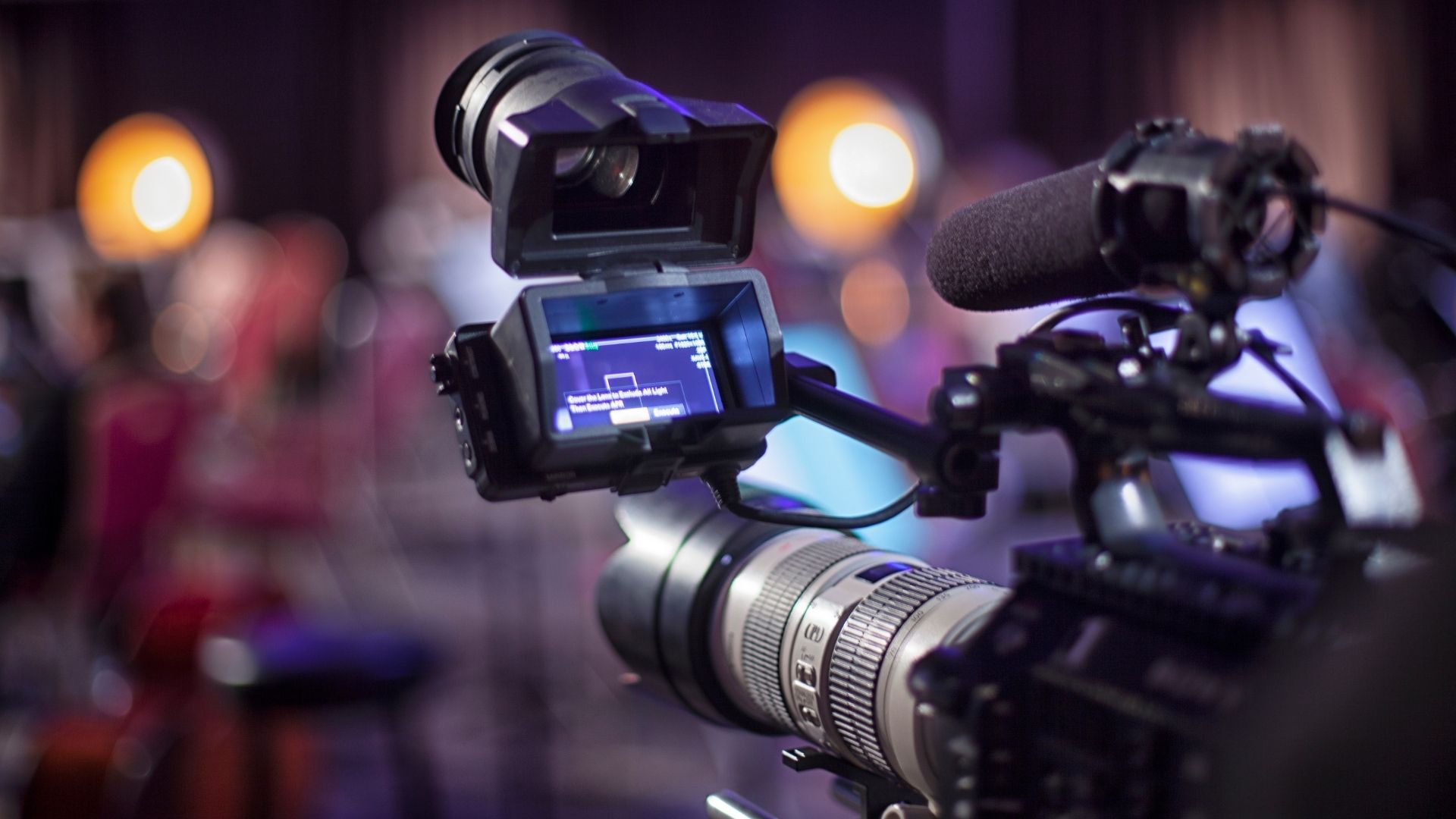 Even before Hawaii was considered a state in the US, many blockbusters and excellent movies had been filmed in the Pacific Islands! The Hawaiian culture is known for its stunning landscapes, oceans, and islands, making it an extremely popular filming location outside the US mainland.

Hawaii’s magnificent sceneries and perfect year-round climate have undoubtedly made the Pacific Islands a favorite among many filmmakers and film producers as their ideal film setting. Although more than 100 movies, TV shows, and series have already been filmed in Hawaii, few have been popular among many generations and are considered timeless classics.

Depending on the film production company or a film project, film crews and casts of many productions may temporarily reside in the Pacific Islands for a few days for a quick film scene to many years for a popular TV series. The state has garnered millions in tax revenue and spending from TV and movie productions for many years.

Undoubtedly, almost any kind of TV or film production is filming anywhere in the Pacific Islands year-round. Whether mega-sponsored or self-financed for international or US audiences, film and TV projects are abundant in Hawaii!

A plethora of great movies have been filmed in Hawaii for several years, including The Descendants, Pirates of the Caribbean, 50 First Dates, Soul Surfer, Pearl Harbor, and Jurassic Park & Jurassic World. Although many residents are no longer surprised when big productions visit Hawaii for their on-set location, they still get excited when they run into cast members at one of Oahu’s popular restaurants.

From 2017 to 2019, Hawaii’s film and TV industry have generated almost $400M annually for the local economy. However, the COVID-19 pandemic has halted Hawaii’s economy and impacted the film industry. The good news is that the Pacific Islands’ local film sector is starting to flourish once again despite the financial collapse.

Hawaii’s film and media industries are essential aspects of recovery, helping the state’s economy through job opportunities and supporting small businesses in the islands. The state has a record-breaking year in film and TV productions in 2021, with two reality shows and five TV series, including Magnum PI, NCIS: Hawaii, and Doogie Kamealoha, MD.

Academy For Creative Media is one of the best film schools in Hawaii and is a frontrunner of cinematic arts in the Pacific Islands. It is headquartered at the University of Hawaii at Mānoa, offering a core curriculum in three tracks: Digital Cinema, Animation, and Creative Media.

The Creative Media track is the main academic program, providing a core foundation in cinematic production, storytelling, culture, and cinema history. It offers students the flexibility to emphasize specific areas, including media studies, screenwriting, and film production. Since it is an interdisciplinary program, students gain a broader understanding of cinema as a cultural product, business, and storytelling.

ACM’s Animation track is more focused on storytelling through the art of animation. Students learn more about the computer, experimental, and traditional animation techniques to become proficient storytellers portraying stories from Hawaii, the Pacific Islands, and other corners of the globe. Enrollment in the track will require the submission of an artist’s portfolio.

The Digital Animation track is another track offered by ACM that requires a portfolio for admission. It focuses on all essential components of filmmaking, including post-production sound, editing, cinematography, film production, directing, and screenwriting. All courses in the Digital Animation track are taught using industry-standard filming equipment, allowing learners to understand the technical aspects of film production and filmmaking.

Although a tourist haven, Honolulu is a film and media Mecca home to big media communications establishments and film production companies. The city is no stranger to being a highlight backdrop in many major motion pictures and TV shows. According to IMDB, approximately 165 specials, documentaries, TV series, and movies were filmed in Honolulu.

The Cinematic Multimedia Production Concentration will also prepare students for the same objectives of the Animation and Multimedia Design Concentration. However, they will receive more comprehensive training and education in the audio-visual aspects of filmmaking. Students can choose which type of capstone project they pursue as part of their culminating experience in this concentration. They can either choose a documentary production, animation, or creative cinematic narrative production.

Unlike other cities in Hawaii, Pearl City doesn’t have an abundance of film schools. The good news is Film Connection is one of the best alternatives for aspiring filmmakers in Pearl City. With simple and comprehensive learning, Film Connection offers two certificate programs: Cinematography and Film Production & Editing.

Participants in the Cinematography program will automatically be considered as extern cinematographers. As an extern, you will work with a professional Director of Photographer (DP). The paired DP will teach students all the basics and essentials of the profession. They will also serve as mentors to each student to develop their proficiencies and the “eye of the DP.”

The 2nd Final Assessment allows students to communicate with directors to help them understand their vision effectively. Each student will have a professional filmmaker who serves as their mentor and director.

Film Connection’s Film Production & Editing certificate program is another mentor-based program that can be completed online or on-set. In this program, students will study and train in an actual film production company within the city. They will develop their movie idea with a veteran filmmaker. As an extern, students will learn three major aspects of film production: producing, writing, and Directing/Shooting. Students will discover more about the different essential processes and elements related to every major aspect.

To earn a certificate in Film Production & Editing, students must complete 21 lessons. Once students have already completed all the program requirements, they will have the opportunity to travel to New York or Los Angeles to pitch their film/movie ideas to an executive who will have the potential to patronize or buy their pitch.