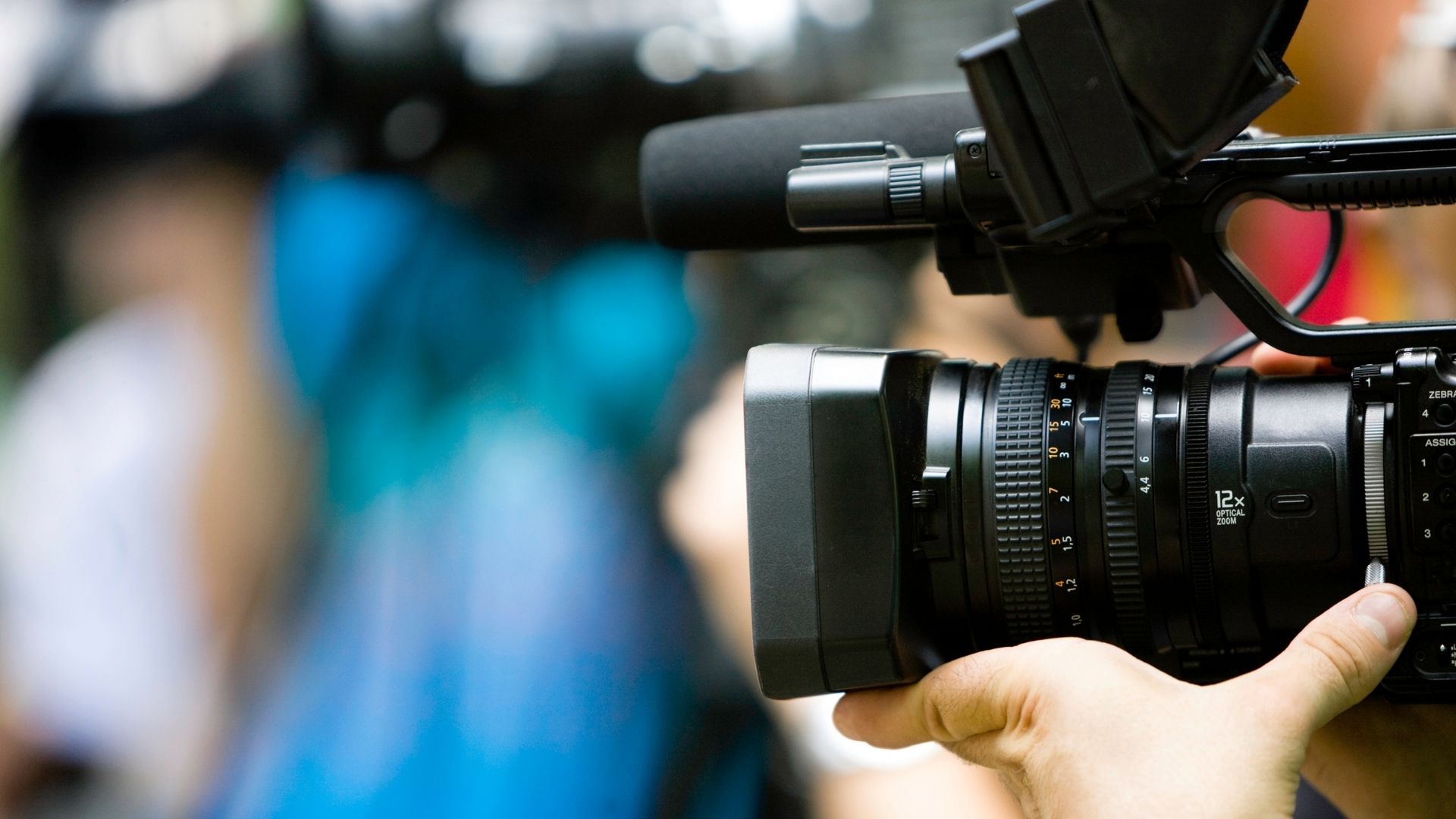 As a primary medium for storytelling, films are some of the most fascinating fields of study. While technological advancement pushes films to outdo the ways of traditional cinema, it remains an important part of public entertainment.

Students honing their creative skills and delving deep into the filmmaking process will find a film degree an ideal college choice.

In most film programs, students can expect to learn all about the history of films, along with their different genres, philosophy, and techniques. Some programs might be more geared towards theory and analysis, but many allow one to engage in film production.

The extent and coverage of the program often vary from university to university, depending on the film majors being offered. Students exploring their options can choose from these majors:

In this major, students can understand the process behind technical equipment and how to use them. This includes operating cameras, using different editing software, and the basics of sound and lighting. Some film production majors offer opportunities to learn graphics and photo editing. This major often requires students to produce their short films, which they can include in their portfolio.

Unlike film production majors that heavily focus on filmmaking’s technical and practical aspects, Film Studies allows students a thorough exploration and understanding of cultural productions in a wider context, fostering discussion and writing skills. In this program, students will gain the right tools to analyze the current media environment through different perspectives, including historical and international. They will be able to examine how cinema creates meanings based on forms, techniques, and styles.

Another interesting film major is animation. This is focused on learning animation programs concerning films. Students will learn the proficient use of animation tools and editing software. They will learn how to write scripts. Some of the topics they can expect from this major include drawing, 3-D modeling and animation, sound design, interactive media, and storyboarding.

Students who complete a degree program in film can expect a rewarding yet competitive career in the film industry. They can be film and video editors and camera operators, which according to BLS, can earn as much as $61,900 a year or $29.76 per hour.

Other popular jobs for film majors include music director, editor, media researcher, production planner, cinematographer, and lighting technician, among many others. The qualifications and compensations vary depending on one’s experience and education level. But a degree in the film will often be a good foundation for these job positions.

If one is looking for a school in New Mexico that offers film degree programs, they will never go wrong with the following choices.

Students who want to carve a career in the film industry will find the University of New Mexico’s Bachelor of Fine Arts in Film and Digital Arts an ideal choice. This program focuses on moviemaking, aiming to equip students with the technical and artistic skills necessary to succeed in their chosen field. They emphasize producing, directing, screenwriting, and cinematography – some of the most important elements of the film production process.

The admission process for this program is quite simple. One needs to complete 26 hours of earned credit. They should meet the grade point average of at least 2.50. It is also required that they demonstrate competency in English writing by achieving a score of at least 26 on the English section of the ACT examination.

Apart from the required general education courses, students will need to complete 41 credit hours dedicated to the production core courses, including Digital Video Production, Introduction to Screenwriting, Film History, Digital Post Production, and many more. Completing 15 hours for the elective requirements in production and film history and criticisms is also a must.

Some of their options include Introduction to Cinematography, Latin American Film, Film Theory, Alfred Hitchcock, Producing Film and Digital Media, Documentary Film Production, and Advanced Cinematography, among many others.

The program culminates in a yearlong capstone project. Students work in teams to create an original movie, demonstrating the knowledge, skills, and experience they acquired in the past four years.

It is not unusual for movies to be filmed in Albuquerque, New Mexico, where the University of New Mexico is also located. The city enjoys 310 days of sunshine, making its perfect weather a primary attraction for many film productions. Did you know that Albuquerque is even consistently included in the MovieMaker Magazine’s yearly list of the Top 10 Cities to Be a Movie Maker? Some of the most popular films in Albuquerque include Better Call Saul, Maze Runner: The Scorch Trials, The Avengers, Breaking Bad, and many more.

When admitted into the CMI programs, students must be in their second year and have completed the prerequisites set out for the application process. Students who do not meet these requirements will not start upper-level courses for their degree major. All of the curriculum requirements must be completed with a grade of C- or higher.

Based in Las Cruces, New Mexico, the New Mexico State University offers a wealth of opportunities to its film students based on its campus location. Blessed with natural environments surrounding the city, including majestic mountains and deserts, Las Cruces is known to have been a destination for many movie productions.

The Mule, the latest Clint Eastwood movie, was partly filmed in and around Las Cruces. It also helps that New Mexico has a comprehensive incentive program, which makes some of its cities a prime choice for film locations.

Under Santa Fe Community College’s School of Arts, Design, and Media Arts, a Film Program is for students pursuing film, television, and new media careers. Not only does the program provide hands-on experience in preparation for highly competitive jobs in the field, but it also houses state-of-the-art film and media facilities and equipment. Students easily apply their learning in practical terms through film projects.

The Associate of Arts in Film degree program is designed for those who want to acquire aesthetic and technical filmmaking skills integral for their field of choice. Because this degree is taught by highly proficient faculty who know media and entertainment like no other, students learn from the best. They are expected to demonstrate their working knowledge of film vocabulary and demonstrate their storytelling skills through creating media and film. In the process, students develop important skills like teamwork, collaboration, and professionalism.

The program requires 60 credit hours, 32 of which are devoted to general education requirements, and the rest are for the major requirements. Some of the core courses include Digital Video Production, Introduction to Digital Video Editing, Film Theory and Criticism, Screenwriting, and Directing.

The Santa Fe College is located in Santa Fe. In January 2021, MovieMaker magazine chose Santa Fe among the top cities for film workers. The place has always drawn filmmakers in, contributing to the economic impact brought about by the film industry to New Mexico.

Santa Fe is known for its talented technicians, artists, production managers, and a range of other support. It is also in Santa Fe that one will find the Santa Fe Studios. This facility houses 18,000 square foot stages, 24,000 square feet of production offices, and full on-site production services.

The famous movies filmed in Santa Fe include The Lone Ranger, Independence Day, and Terminator Salvation. Television series like Breaking Bad and Manhattan were also shot in the area.